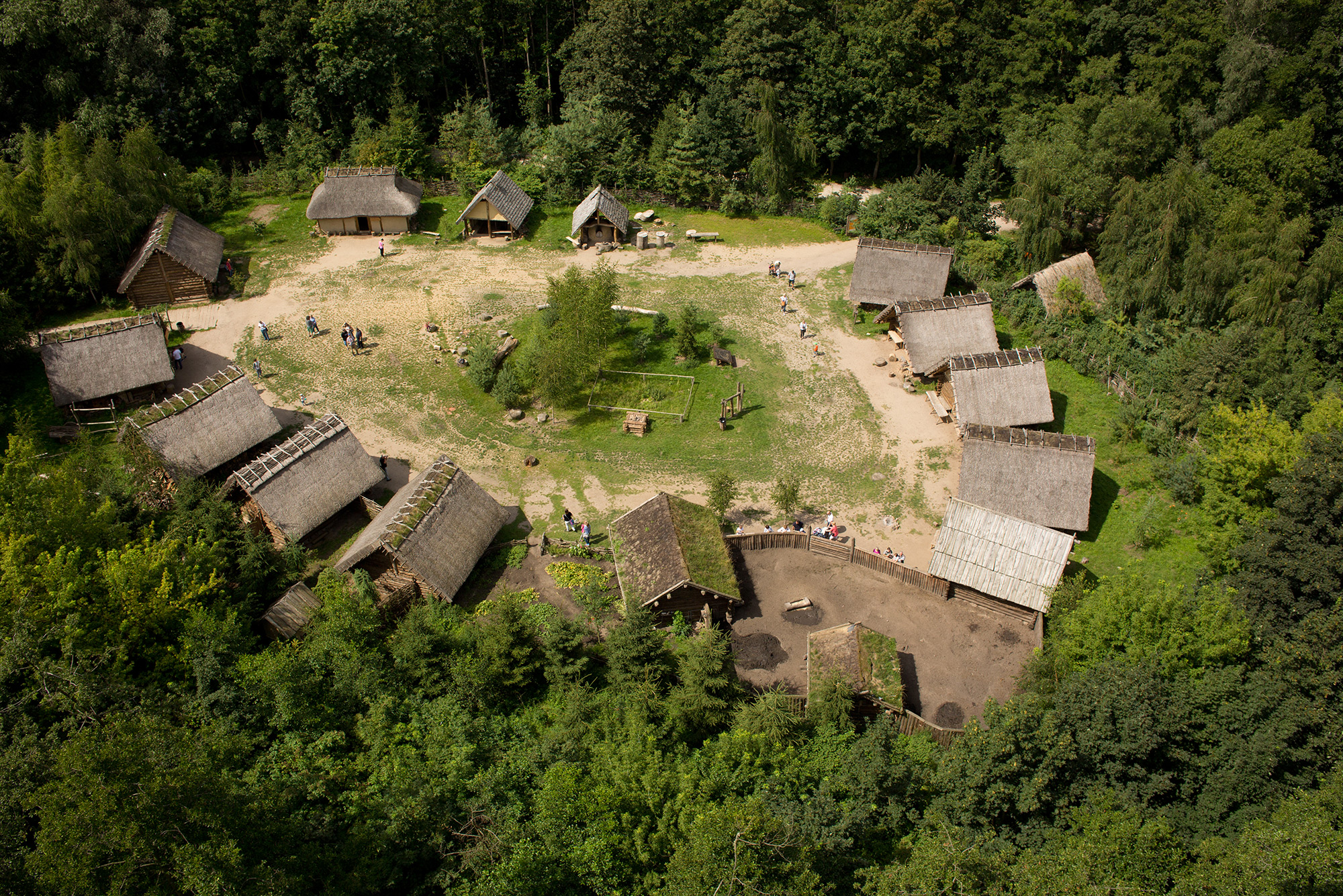 In the wetlands, 80 kilometres north-east of Poznań, 1933, a local school teacher, Walentin Szwajcer, discovered traces of a wooden settlement at Biskupin. The year after, the influential archaeologists Kostrzewski and Rajewski started large scale excavations. By the beginning of WWII, 2500 square metres were unearthed... Read more at the EXARC website. 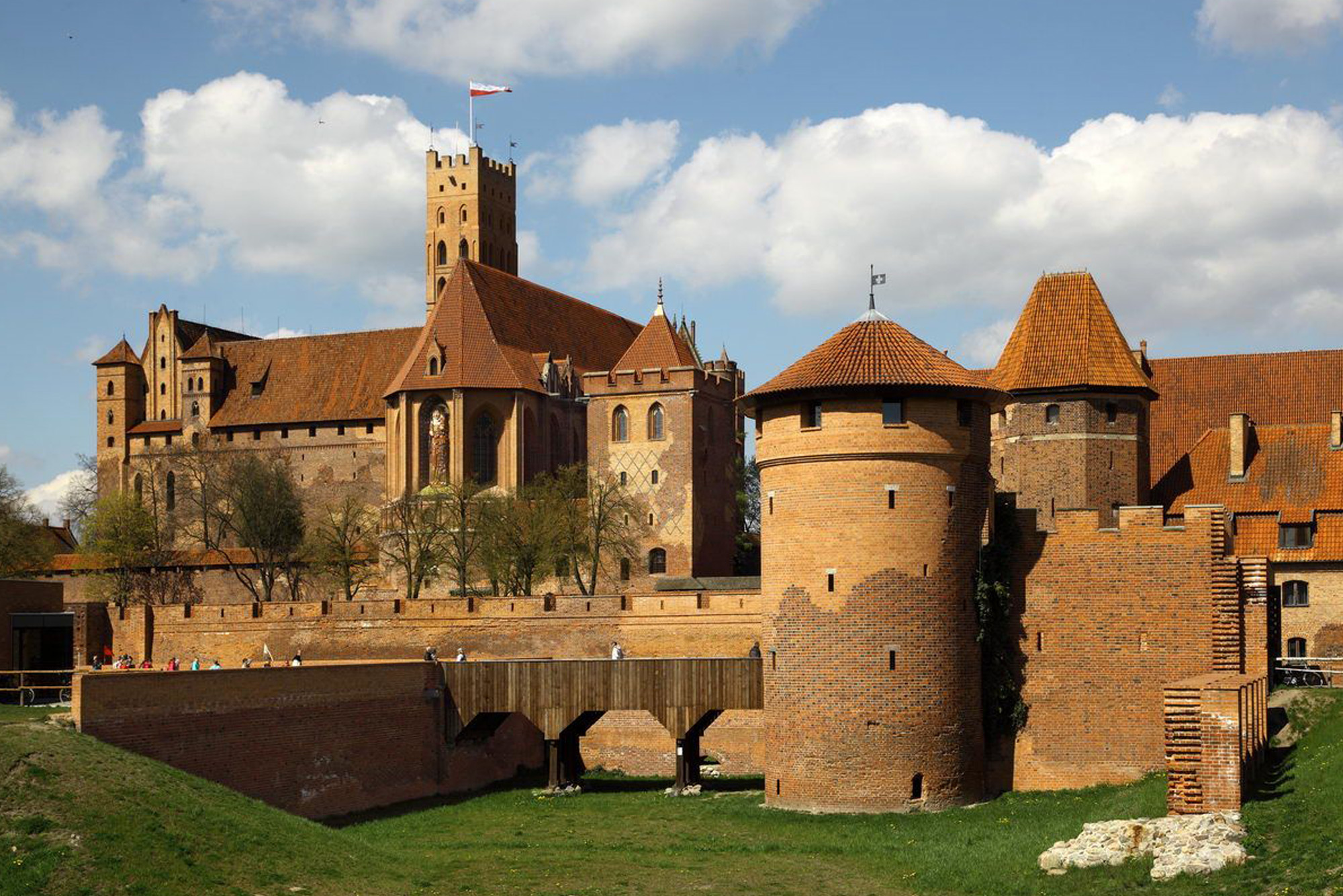 The Order of the Teutonic Knights of St. Mary's Hospital in Jerusalem, commonly known as the Teutonic Order, was established during the Third Crusade to the Holy Land in 1190. At first, it operated as a brotherhood as hospitallers in Acre, then, after receiving its rule in 1198, the brotherhood transformed in a knightly order. In 1309 Grand Master Siegfried von Feuchtwangen moved his office to Malbork. The castle was promoted to the status of being the capital of one of the most powerful states on ... Read more at the Malbork website.

The medieval city of Toruń is on the Vistula River in north-central Poland and a UNESCO World Heritage Site. It is located halfway between the Polish capital of Warsaw and the major port city of Gdańsk. Toruń is well-connected with other Polish and European cities.

Price: Free, but registration is required. 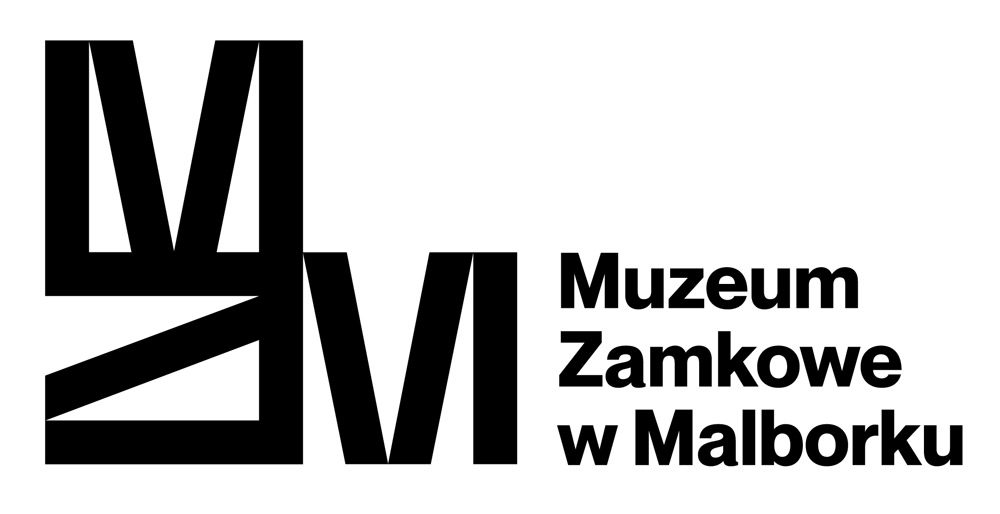