I studied Archaeology at University College Dublin where I completed my BA and MA in Prehistoric and Experimental Archaeology in 2014. I have a particular interest in craftsmanship and embodied cognitive approaches to tool use, which I have personally explored through archery and bow-making. The widely prolific use of archery throughout the world has helped me develop an interest in many cultures and time periods in the past; specifically Mesolithic and Neolithic Europe, the Bronze Age Agean, Early Medieval Ireland, Viking Age Scandinavia, Ireland and Britain.

After my MA I worked for two summer seasons at the Lofotr Viking museum in Northern Norway. I then began working as a documentary and film consultant. I emigrated to Canada to work in Vancouver Film Studios where I decided to stay.

Currently I am building a school in East Vancouver that we have dubbed the School of Ancestral Arts, where we want to offer workshops and classes in traditional historic archery, bow-making, and to host other experts who teach primitive technologies. I am looking forward to meeting other members and forging new relationships in the community. 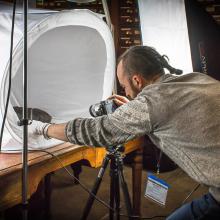 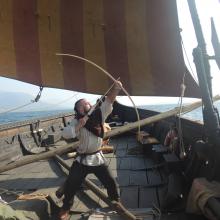 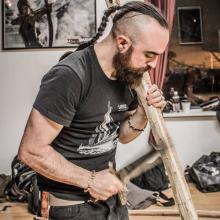 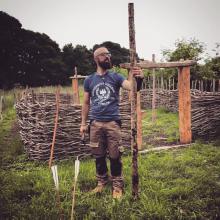 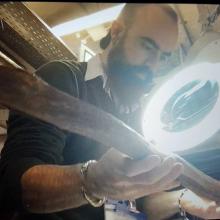 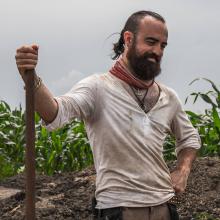 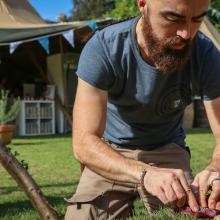 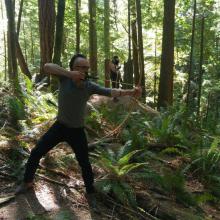 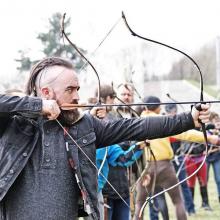