Raiders... conquerors... fierce in battle and strong in family. These are the images that the world has of Vikings. We know where they lived, and to some degree how they made a living. We know which gods they worshipped and how. Yet the bulk of our knowledge consists of broad brush strokes that omit the nuances of everyday life. The Vikings recorded many things, from The Sagas to business transactions and personal letters. But beyond a brief and occasional mention, two of the many things they didn’t write about were what they ate and how they prepared their meals. The Vikings left no recipes.

Beautifully illustrated and bursting with details, An Early Meal is the result of Serra and Tunberg’s 15-year long collaboration on Viking Age cuisine.

To that end An Early Meal, by Daniel Serra and Hanna Tunberg, is a triumph. It is a triumph of a book in the fields of both culinary history and world foods that rips the shroud of mystery off Viking cuisine. It is also theonly book available with recipes that even approach authentic Viking Age dishes.

Using a marriage of experimental archaeology, historical text interpretation and culinary know-how, Serra and Tunberg provide descriptions about what the Vikings might have eaten and how it was probably prepared and served. They also creatively (and deliciously) knit this evidence-based information into recipes in the second part of the book.

I found the descriptions of the food and food culture in the first part of the book interesting, but for me, it was in the recipe section that the book really shines. Presented as a journey through Viking Age Scandinavia, there are 42 recipes constructed from information and evidence from seven geographical areas. Some of the flavour combinations are stunning: Goat with juniper and lingonberries from Lofoten; a plum sauce with mustard and mint for roast beef from Hedeby; to a goose stew with crab apples and fennel bulbs from Jorvik. I cooked an adapted version of the goat using a goat steak and a modern oven and cooked the other two recipes as written in the book. All three were as delicious as I had imagined them to be when I chose them. All three could be served on modern tables with compliments to the extraordinary culinary creativity of the cook who prepared them. More than 1000 years old, they do not seem a step out of date with the present despite the oceans of time that were  crossed when Serra and Tunberg re-created them.

Beautifully illustrated and bursting with details, An Early Meal is the result of Serra and Tunberg’s 15-year long collaboration on Viking Age cuisine. It is a wonderful book, and is the go-to book for information on Viking food and meals. If there is a flaw (and there really isn’t one) it is that more information (or speculation) about Viking food outside Scandinavia is not presented. From trade on the Don River to the elite Oseberg ship burial with unusual spices such as cumin, the Vikings travelled throughout the wider world of cultures and foods. How often did they eat exotic things when travelling in foreign lands? How much of the knowledge and material culture of other foodways did they bring home with them? These are questions I would love to see Serra and Tunberg address in a follow-up volume. Until then, I am content to read and cook from An Early Meal, it is a delicious passport into the world of Viking food.

*do not reprint without permission 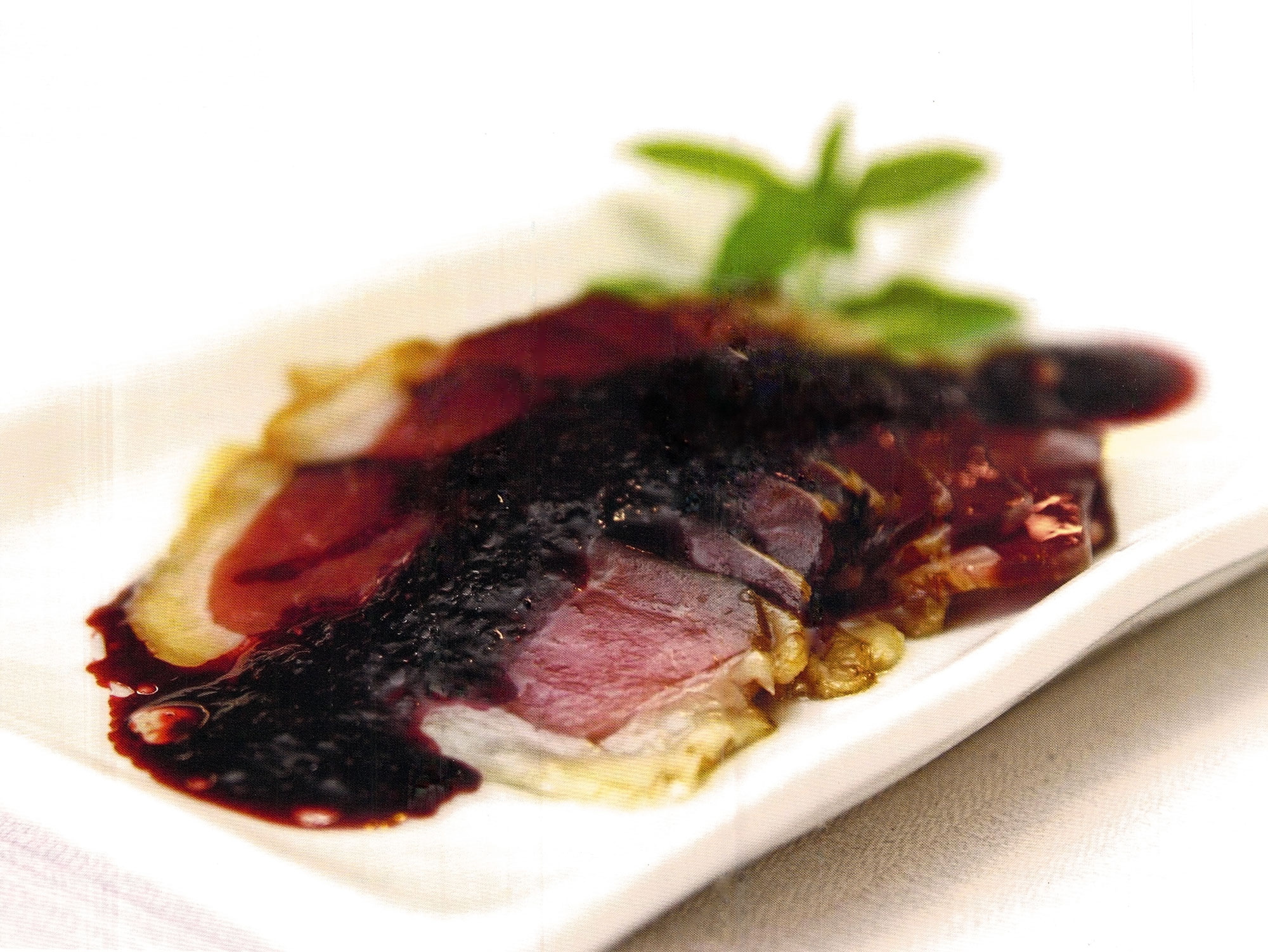 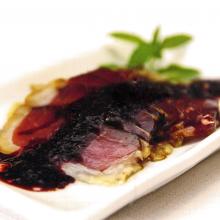 Berry Sauce for Red Meat - do not…