Interview: “I have never Done an Experiment in my Whole Life!” with Mamoun Fansa

For almost 25 years, Mamoun Fansa has been one of the defining personalities within the discipline of experimental archaeology.
In 1990, he introduced his exhibition `Experimental Archaeology in Germany’. The exposition continued to circulate all over Germany and Europe for the next 14 years.
It has helped museums, innovators, and many others, to develop a platform for creative thinking in archaeology.
Mamoun Fansa initiated and helped evolve a collaborative process within the European Union. This resulted in the formation of EXAR, the Experimental Archaeology Foundation that promoted and established his vision. Fansa sees EXAR (www.exar.org) as a means to exchange ideas about practical interests as well as theoretical concepts.
He spent a number of years as Director of the State Museum for Nature and Man Oldenburg. He is currently residing in Berlin and is actively engaged in preserving the Düppel Open-Air Museum.

Experimental archaeology supports scientific archaeology, it is not a means of income. It is not the same as the pedagogy of the museum. 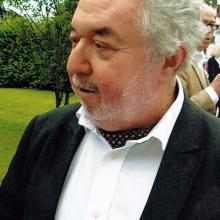 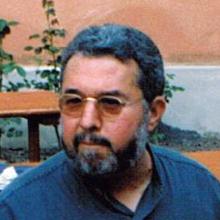 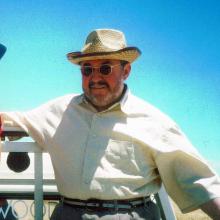 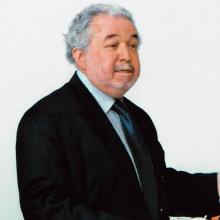 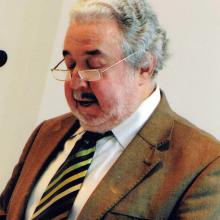