An attempt to re-create pottery of the Vatin culture has been made within the Crafter project (Crafting Europe in the Bronze Age and Today), whose aim is to help revive modern-day artisanship by drawing inspiration from Bronze Age pottery of four European Bronze Age societies: El Argar (Spain), Únětice (Central Europe), Füzesabony (eastern Hungary) and Vatin (Serbia). This experimental work has been made by a team of The Museum at Paraćin, Serbia, is one of members of the project, and presented experimental archaeology results at the recent CRAFTER workshop held in in Mula, Spain, between 29th to 30th 2018, an event which gathered 30 specialists as part of a project programme (for more details see: https://exarc.net/history/meeting-potters-and-archaeologists).

The final results show that the experimentally made vessels are almost identical to those found within the original archaeological context.

The Bronze Age Vatin culture has been known in archaeology as a cultural phenomenon distinguished by a specific material culture which existed between c. 2200 to 1600 B.C. in the region of the southern part of the Panonnian Plain and the area along the lower Sava river and south of the Danube river. The Vatin culture followed Early Bronze Age cultures in the region, indicating stabilization in this area after the disintegration of the Aeneolithic Vučedol culture by tribes from Russian steppe (Garašanin 1979, p. 504; cf. Ljuština 2012, pp.148 – 157; Gogâltan 2017, p.32, Fig. 3).

This experimental test presented the technology of Vatin pottery production in seven steps, with associated tools made of various materials which were used in this process.  (See Figure 1). By these means, we have re-created several Vatin dishes.

In order to achieve a black surface on the pots (See Figure 11), we implemented the Japanese raku technique. This means that a candescent item has been removed from fire, covered by straw and isolated from air influence for few minutes (See Figure 10). Considering that this method of vessel colouring might produce burned toxic materials, the pot was submerged into water in order to remove them from the surface.

The final results show that the experimentally made vessels are almost identical to those found within the original archaeological context. However, while their visual appearance bears a very close resemblance to the originals, the observable differences are caused by the selection of the temper, which required an additional layer of clay mixed with water over the surface before smoothing and refining. This was likely impacted by a lack of the results of the chemical and physical analysis of Vatin pottery. Thus, we believe that the convergence of the unique physical and chemical characteristics of the original content of Vatin pottery may impact partly on the actual process of pottery making.

Ljuština, M. 2012. Stratigraphy of settlements and periodisation of the Vatin culture in Vojvodina.  University of Belgrade, Faculty of Philosophy, Unpublished PhD thesis 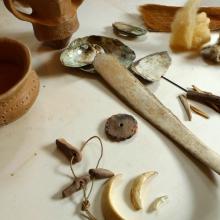 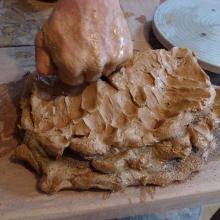 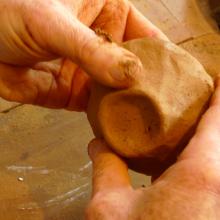 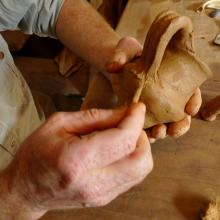 Fig 4. Connection of handles to vessel… 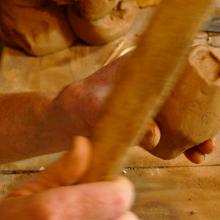 Fig 5. Connection of handles to vessel… 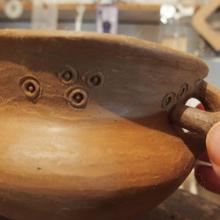 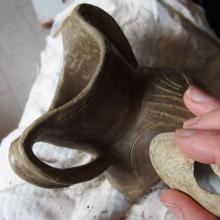 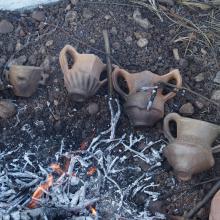 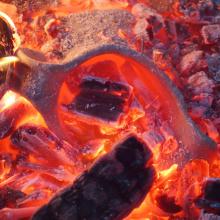 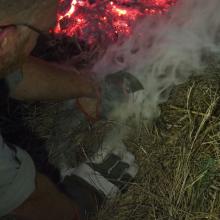 Fig 10. Appearance of red heat of… 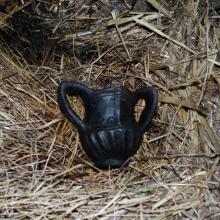 Fig 11. Appearance of red heat of…

An Experimental Approach to Studying the Technology of Pottery Decoration
Scored Basins from Late Minoan Crete: an Experimental Interpretation from Construction to Functionality
Reconstruction of the Geometric Décor Technology of the Bronze Age Ceramics in Siberia
Call for information: Recycling in the Late Neolithic at the Vlaardingen site of Den Haag-Steynhof
Throwing Punic Amphorae: An Archaeological and Experimental Approach to the use of the Potter's Wheel in southern Iberia during the Iron Age