Every two years, Danish archaeological open-air museums meet up at a significant conference. They prefer the designation ‘historical workshops’, a concept which originated in the 1960s (see Bay 2004). The Danish Association of Historical Workshops (De Historiske Værksteder i Danmark, 2019) totals to over one hundred members. With their conferences, they ensure continuity (the first generation of museum staff is retiring) and maintain the thriving relationship between the workshops.

In good times, Danish museums receive very limited investment, and this becomes meager during worse financial years. One needs to be fairly large and robust to survive. Museums which are strong enough, try to obtain substantial donations from private funds. However, these large museums continuously struggle to keep their state or local subsidies: nothing is taken for granted here.

In 2019, about 75 people from 15 different museums attended three days of intense learning and exchange. Many of the participants work directly with the public; the conference is not only aimed for museum managers. Staff working at most of these museums have to be adaptable and be able to multitask: running a birthday party, developing a new public relations (PR) flyer and applying for funding in the same day.

The conference took place in a boarding school and therefore everything was held in one place: eating, sleeping, workshops and conference. This was excellent for the much needed exchange of information. About 15 people were new to this conference, others had previously attended several times. Part of the program was hands-on: the participants were divided in 10 smaller groups with activities including making your own bow or leather bag. This was extremely useful because not only did you get to talk in smaller groups, but we also received good information on how to include these activities into museum programs. Danish education programs are more ambitious than in many other countries.

In a series of lectures, eight museums presented their latest programs and developments. This was often very fresh information where colleagues could comment upon. One museum had a cooperation with a local TV network, allowing school groups to make short films about the story behind museum objects: adorable and informative. Another museum trains children in the use of replica weapons from the Viking Age. Simple? Yes, but they took the opportunity to include many layers of learning into the process. Another presentation addressed the use of folklore songs into museum programs: a very interesting view! EXARC got the chance to show the Danish colleagues what is happening elsewhere in the world; we extended an invitation for them to come visit museums abroad.

In the shoulder of the conference, I had the chance to visit a few museums and talk with several colleagues.

Den Gamle By is an historical open-air museum, not based on archaeology, but with many translocated houses from city environments in Denmark (Den Gamle By, 2019). With over 500,000 visitors, it is a top attraction in the second city of the country, Aarhus. Over the years, director Thomas Bloch Ravn put a lot of changes in motion. Some of the most successful ones were setting up an area depicting the 1970s and an indoor exhibition about the history of Danish towns, based on Aarhus, spanning from the very beginning until present. A new entrance building will soon be constructed, including a new restaurant which is almost ready. There is never a dull moment in Den Gamle By. Ms Damkjer from the education department explained the latest developments in new programming for school groups as well as events. There are also programs for elderly people who are being made to experience their youth again. This is not just a fun experience, but a very beneficial one, targeting patients with dementia.

Hjerl Hede is an historical open-air museum on the countryside (Hjerl Hede, 2019). One of their strengths are the many volunteers working there in the season, covering 100 days per year. The museum developed many facilities for them, including housing etc. Those translocated houses which only have original artefacts can however not be used for the living museum program. However, there are enough buildings available where dozens of living history actors can play their part. A few decades ago, the idea was to ‘relive’ a single year / period from the history of the buildings, having all houses ‘in sync’. It has proven to be much better to separate the different museum areas from each other, so each of these can tell a story which fits best to that location.
Hjerl Hede is now under one umbrella with several other nearby museums. On the one hand, this means that the priorities are defined on a higher level and may not mirror their own priorities 100%. On the other hand, each of the museums in the group is an inspiration to the others: if one of them is good at PR, the others can benefit from this. One thing is certain: cooperation leads to change.

Moesgaard Museum (MoMu) houses a large collection on archaeology and ethnography (Moesgaard Museum, 2019). It reopened in 2014 in a large concrete building just outside Aarhus. It definitely is one of the top museums of its sort, not just because of the great collections (like the world’s best preserved bog body, the Grauballe Man), but also for how these are exhibited. The large temporal exhibition was about ‘at Djengis Khans steppes, Mongolia’s nomads’. It was a very well presented exhibition, modern but no overkill of modern gadgets and attracted a variety of people. The archaeological collection was exhibited in about four different rooms, entrances to which were all in one small room. Here, you could chose to visit either the Stone Age, the Viking Age or any of the other periods up to the Middle Ages. It is a bit arty, but very accessible; one of the best archaeological exhibitions of this moment I visited so far. It must have been hard for the curators to limit themselves to one story for each time period.

In good times, Danish museums receive very limited investment, and this becomes meager during worse financial years. One needs to be fairly large and robust to survive. Museums which are strong enough, try to obtain substantial donations from private funds. However, these large museums continuously struggle to keep their state or local subsidies: nothing is taken for granted here. Smaller museums either end up in a cooperation with other cultural institutions, have to cut their budget every year, or seize to exist. There are very few initiatives for new museums in Denmark. Some museums rely more on their volunteers than they should.

Although the situation is not the best for museum staff in Denmark, most of them are open to creative ideas, renewing their events and organization, and doing all that is needed to be a high quality museum. Interestingly there is competition, yet they are all in the same boat together and act like that. It was very interesting to see the current state of Danish open-air museums.

This field trip to Denmark and its museums has been made possible by a donation from ICOM Netherlands. 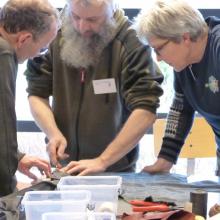 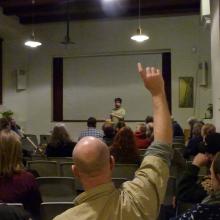 Fig 2. Question time at the Workshop… 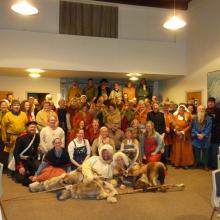 Fig 3. Group picture of the Workshop… 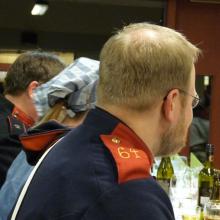 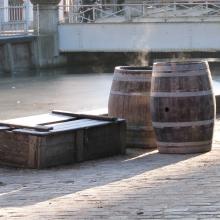 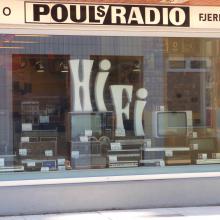 Fig 6. Back to the Old Times, Den Gamle… 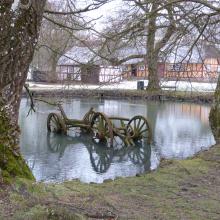 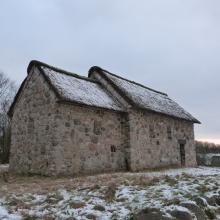 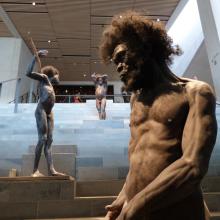 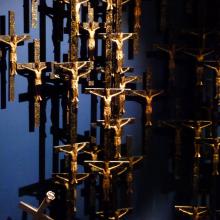 Conference Overview 2010/2011
Book Review: Representation of the Past in Public Spheres. Experiencing the Past: the Reconstruction and Recreation of History at Colonial Williamsburg by Martine Teunissen
Book Review: Glossary of Prehistoric and Historic Timber Buildings by Lutz Volmer and W. Haio Zimmermann (ed.)
Conference Review: Hands on History ReConference, 2-4 November 2018
Event Review: Daily Life and Feasting in the Neolithic: Celebrating the Tenth Anniversary of Experience in Experimental Archaeology at the Steinzeitdorf Albersdorf