An attempt to re-create pottery of the Vatin culture has been made within the CRAFTER project (Crafting Europe in the Bronze Age and Today), whose aim is to help revive modern-day artisanship by drawing inspiration from Bronze Age pottery of four European Bronze Age societies: El Argar (Spain), Únětice (Central Europe), Füzesabony (eastern Hungary) and Vatin (Serbia). This report presents series of experimental tests conducted by a team from the Regional museum at Paraćin, Serbia, one of members of the CRAFTER project. This research focused on the behavior of various mixtures of clays, using different modelling and firing techniques. The objective was to discover the most suitable blend, which will provide the best results in recovering technology of Vatin pottery production.

The selection of clay and temper determines plasticity and porosity. It also affects the drying of a vessel and its resistance to thermo-shock and firing.

The Bronze Age Vatin culture has been known in archaeology as a cultural phenomenon distinguished by a specific material culture which existed between c. 2200 to 1600 B.C. in the region of the southern part of the Pannonian Plain, and the area along the lower Sava river and south of the Danube river. The Vatin culture followed on from the Early Bronze Age cultures in the region, indicating stabilization in this area after the disintegration of the Aeneolithic Vučedol culture by tribes from the Russian steppe (Garašanin 1979, p. 504; cf. Ljuština 2012, pp.148 – 157; Gogâltan 2017, p.32, Fig. 3).

The selection of clay and temper determines plasticity and porosity. It also affects the drying of a vessel and its resistance to thermo-shock and firing. Therefore, the technology of pottery production includes a mixture of different clays (cf. Djordjević, 2016). Thus, we decided to manufacture vessels made of a mixture of different clays, from numerous local sources that would be fired in open air (See Figures 1,2 and 3)1 . Quartz sand and chamotte were used as temper (See Figure 4). The results of the experimental tests are described in the following paragraphs.

This report presents an experimental examination of four mixtures of various clays and tempers from different sources. The objective was to discover of the most suitable blend, which will provide the best results in recovering technology of Vatin pottery production. Observations showed that lean and grease impacted on the behaviour of clay during modelling and firing of vessels. Their negative impact was noticed in the case of blend 1. The results indicated the necessity of a uniform mixture, which was reached in the cases of blend 2 and blend 3. Blend 4, which included all examined clays associated with 20% of chamotte and 10% of quartz sand, provided the best result.

Ljuština, M. 2012. Stratigraphy of settlemtns and periodisation of the Vatin culture in Vojvodina. [Unpublished PhD thesis] University of Belgrade, Faculty of Philosophy, 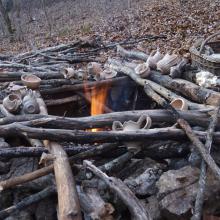 Fig 1. Drying of vessels around fire-… 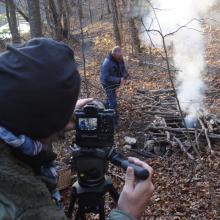 Fig 2. Recording of preparation of… 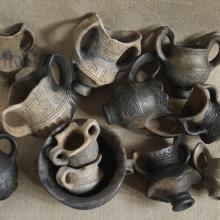 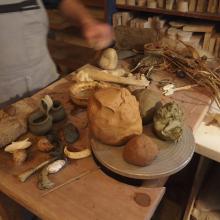 Fig 4. Clays examined in this test.… 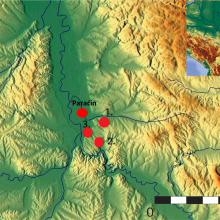 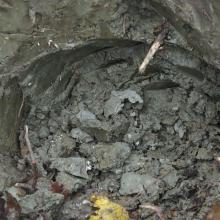 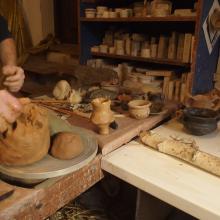 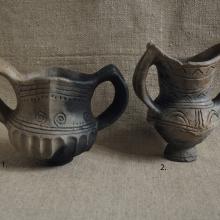 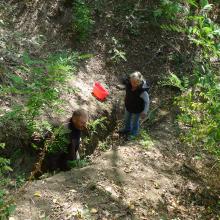 Fig 9. Procurement of clay from the…

Fig 10. Clay visible in profile of the…