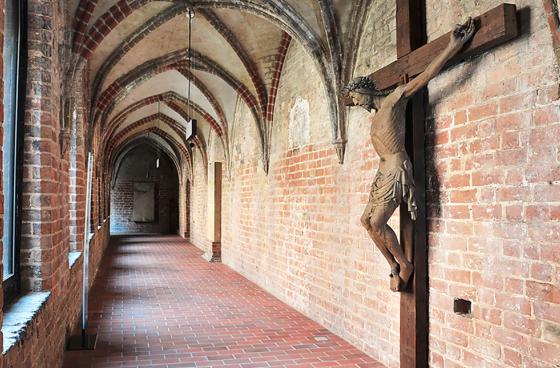 The German Middle Ages from an archaeological perspective

In the second half of the 12th century, numerous new settlers came to the formerly pagan Slavic land between the Elbe and the Oder. They included simple peasants, but also influential nobles struggling for land ownership and worldly influence.
With the new residents from mostly western regions such as the Rhineland, many innovations came to the area. Agricultural innovations such as the wheeled plow and drainage work to drain swamps were just as much a part of this period as the creation of new villages and the first cities.

Christianity also finally gained a foothold in the areas east of the Elbe. Simple wooden and stone churches, chapels and magnificent cathedrals dominated the picture in village and town. Monastic orders such as the Cistercians, Franciscans and Dominicans opened up the country and cities and promoted Christianization.

Let's embark on an archaeological search for traces through the Middle Ages in today's Brandenburg.