On the 8th of September 2013 Drs. Otto Harm Harsema died from a bad fall during his stay in Poitiers (FR). Otto, born 11 September 1939 in Uithuizermeeden (NL), studied Social Geography and Prehistory at the Rijksuniversiteit Groningen. From 1967, he was employed by both the Provinciaal Museum van Drenthe in Assen (presently called the Drents Museum) and the Biologisch-Archaeologisch Instituut (BAI, the present GIA) at the Rijksuniversiteit Groningen.

If I need to characterise Otto with a few words, I see a person in front of me with an almost impish nonchalance combined with a strong ability to see things in perspective, a good dose of humour and above all a critical independent mind.

In the 1960s and 1970s, as a scientific employee of the Institute, Otto undertook several large archaeological settlement investigations, mainly in the Drenthe Province. These included the recording of a large number of house plans.

Otto’s wish to use his own experience as a scientific source and the house plans as foundations for ‘life size’ (re)constructions stems originally from the 1970s.

A visit to the Historisk-Arkæologisk Forsøgscenter in Lejre, Denmark (nowadays: Sagnlandet) strengthened these ideas; in 1978 Otto led the (re)construction of a farm, dating to about 200 BC near Orvelte, Province Drenthe. The original farm, excavated in 1972/73, is located 12 kilometres away in the village of Hijken. With enthusiastic help from a hard core of employees from the BAI Groningen and the Provinciaal Museum Drenthe, the construction was completed within 14 weeks. The construction sequence yielded important data. Otto reported extensively in the Nieuw Drentse Volksalmanak (1980) and by the end of the 1970s he undertook ‘en passant’ a short life experiment on his farm, with his family and the family of the late Prof. Dr S. Bottema. A few harvest storage sheds were added, while a pit-house was also included later. The harvest storage and the farm had a large influence on the general public’s image of the Iron Age. Images taken of the farm are still used regularly up to the present day, such as in school books. Along the nearby highway from Groningen to Emmen the local excavations are marked by a harvest storage based on the experiments made by Otto in Orvelte.

Despite the assumptions by critics that the farm would be blown away in the very first storm, it stayed upright until 2002 when it was carefully replaced by de Haas. That’s 24 years. This firmness is almost symbolic of Otto’s character. In the forgery case ‘Vermaning’ Otto, as curator of the Provinciaal Museum Drenthe, was not allowed to discuss the authenticity of the ‘Middle Paleolithic’ finds made by this hobby archaeologist. In 1983 this brought him in conflict with the Provincial Authorities of Drenthe. In his book ‘Sharp Stones on my Path’ (title in Dutch: Scherpe Stenen Op Mijn Pad), Tjalling Waterbolk states that: ‘the independent action of Harsema is one of the reasons why his service in Assen was ended in its original way in 1983’ ('Het onafhankelijke optreden van Harsema is een van de redenen waarom zijn dienstverband in Assen in de oorspronkelijke vorm in 1983 wordt beëindigd'). 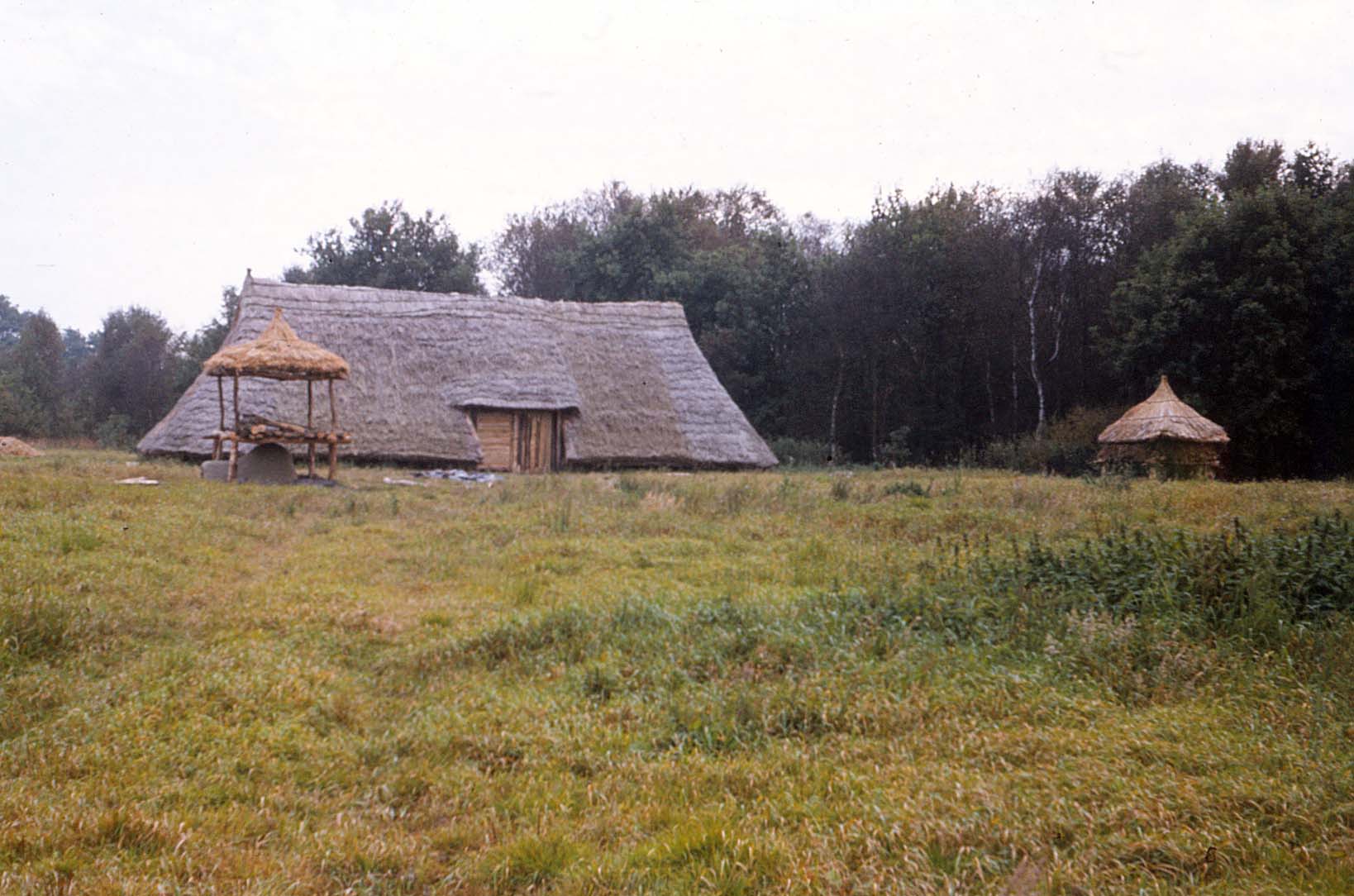 Fig 1. The Orvelte Farm in its early days. Picture by Drents Museum.

It is a bitter conclusion that Otto was treated unjustly because of his wish to express his scientific opinion freely. His way of acting commands respect.

As regards to experimental archaeology, Otto did not limit himself to constructional experiments. For his research into prehistoric and early historic grinding stones he tested their development and effectiveness through experimentation. He even ordered a replica hand mill to be made in Mayen, Germany.

If I need to characterise Otto with a few words, I see a person in front of me with an almost impish nonchalance combined with a strong ability to see things in perspective, a good dose of humour and above all a critical independent mind.

Besides being a critical scientist, Otto was also widely read, with a large knowledge of a range of subjects. His scientific publications bear witness to this.

He was gifted with the ability to impart scientific information to a large public in lectures and presentations, such as in publications like ‘History in the Landscape’ (Geschiedenis in het Landschap) and ‘Farming Life in Drenthe from Bronze Age until the Middle Ages’ (Drents Boerenleven van Bronstijd tot Middeleeuwen). The latter publication went with an exhibition by the same name which was far ahead of its times. It was not a boring collection of objects: experience was the central element. A quarter of a prehistoric house was reconstructed and when combined with mirrors, the illusion of a complete farm was created for the public to stand in. The exhibition was a logical follow up of his settlement research in Drenthe and also of the construction of the Iron Age farm at Orvelte.

We may most certainly conclude that Otto was part of the Dutch avant garde of experimental archaeology. 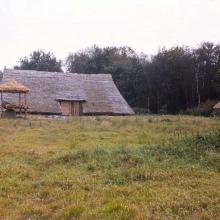 Fig 1. The Orvelte Farm in its early…