Beyond School - Workshops in Experimental Archaeology at the Museum (Romania)

Experimental archaeology, as an educational means, has become a particularly useful practice in museum institutions in Romania, although there is no tradition in this field. Here, we present activities of the History and Ethnography Museum in Târgu Neamţ, where several experimental archaeology workshops were organised for pupils aged between 9 and 12 years. Participants were introduced to the prehistoric technologies of processing stone, producing ceramic vessels, and processing wood and bone. The schoolchildren made various tools, household objects and decorations by carving and polishing, they moulded small clay pots, and they processed cereals using ancient methods. The workshops were held in 2016 and 2017 during which 100 students, divided into several groups, attended the practical activities. Some of the objects made by students were later used in educational activities in the schools.

During the practical activities, the children came into contact with prehistoric technologies used for making tools, weapons and clay pots. The use of various materials helped the workshop participants develop their practical skills and to perceive the functionality of different artefacts.

The education of children involves, beyond theoretical notions, a series of practical activities aimed at better imparting different categories of information. In recent years, several museums in Romania have organized experimental archaeology workshops (Buzea et al., 2008; Buzea and Briewig, 2010; Buzea et al., 2010a; Buzea et al., 2010b; Mirea, 2015), either within the institutions, or even at archaeological sites, for a better understanding of the research activities. Following their example, starting in 2016, several experimental archaeology workshops aimed at children were organised at the Museum of History and Ethnography in Târgu Neamţ.

The main objective of these workshops was to familiarise the pupils with the primary notions of archaeology. We also wanted to help them understand details about prehistoric technologies for making tools, weapons, clay pots, and wooden objects, and grain processing. In this sense, groups of students were organised, with a maximum of 25 members, and the activities were held outdoors in the courtyard of the museum. In order to encourage a good reception of the information and to understand the notions of archaeology, each group of students visited the museum to see the different categories of prehistoric artifacts that could serve as  models during the practical activities (See Figure 1). Children also watched images of various reconstructions depicting prehistoric activities.

The groups of students were made up of children aged 9-12 who have studied basic ideas of history at school. Each group was divided into 4 subgroups, so that practical activities would be easier to manage. Each workshop covered several stages of work. Participants were given a presentation of the raw materials they were supposed to work with and the technologies used in prehistory (See Figure 2). Each subgroup received different categories of materials (flint, stone, bone, wood, clay) but these were only used after a description of their properties.

The practical activity was coordinated by an archaeologist from the museum and the children were accompanied by a teacher. In order to better understand the information, the archaeologist demonstrated  methods of knapping the different categories of rocks, with emphasis on the processing of the flint (See Figure 5). The lithic raw materials were procured from two sources, one local, and one located about 150 km away. From the latter source, the Prut River basin, the flint was brought in the form of cobbles (See Figure 3). The workshop coordinator knapped several flint nodules (See Figure 5) obtaining primary debitage products (blades, flakes) (See Figure 6 and Figure 7). For the knapping the direct percussion method was used with a spherical stone striker. Each pupil received a primary debitage product which was later used for the cutting, carving, and scraping of various organic materials (wood, leather). The children also tried knapping blocks of stone to obtain items of utilitarian value. Also, among the activities, the students made tools by polishing river stones into shapes similar to axes and chisels (See Figure 4 and Figures 9-12).

The artifacts were roughly processed along the active area in order to obtain a cutting edge. In order to create a finished product the active area was ground, using another stone and a sand and water grinding agent, which created a cutting edge.  The participants in the workshop could directly observe the properties of the different categories of rocks (hardness, granulation, cleavage) and thus understand that obtaining prehistoric tools was not a simple process, but required specialised knowledge. Also, in the case of polished tools, the length of time required to obtain such items was calculated. An important aspect that was presented to the students was that the local rocks used for the manufacture of axes or chisels had no superior qualities, so they did not have a high hardness. Instead, their frequent deterioration was offset by the easily obtained supply of raw materials.

The modeling of clay was another important aspect in the workshops (See Figure 13 and Figure 14). Using special ready-made clay the participants could experience an easy way to make ceramic pots, by coiling clay rolls (See Figure 15 and Figure 16). Each pupil received a specific amount of raw material from which small pots were made, but with different shapes. Particular attention was paid to the finishing of these pots (See Figure 17) and in some cases their decoration was also attempted by incision, either with small pieces of wood or with stone chips. After modelling and finishing the pots were left to dry with the intention of firing during a future workshop. Given the age of the participants and their lack of experience, we did not intend to recreate ceramic forms typical of a prehistoric cultural environment, but only to impart the primary knowledge related to this craft.Complementary activities were also performed: weaving with tree bark, and vegetable fibers were used to fix tools onto wooden supports (See Figures 18-21). The children were also involved in cereal processing (See Figure 22 and Figure 23). In this activity, with the help of river stones and grinders, a certain amount of wheat was ground to obtain flour. The children observed that, during the grinding, the granulation of the river stones used as grinders has a special role to play. In order to understand the variety of uses of the clay pots which they had made, the children put the flour obtained into the containers (See Figure 24).

Some of the products of the workshops were later used in school teaching activities.

Although the scale of these workshops was not very large, several objectives could be met, which is why we are proposing the continuation of such activities. During the practical activities, the children came into contact with prehistoric technologies used for making tools, weapons and clay pots. The use of various materials helped the workshop participants develop their practical skills and to perceive the functionality of different artefacts. Last but not least, direct contact with genuine archaeological items, as well as with objects obtained through experiments, helped the children distinguish between artifacts made by genuine craftsmen and those made by uninitiated people. Another important aspect was that through the experimental workshops, the teaching process was nuanced, but at the same time we managed to attract children to the museum, providing them with an alternative to traditional visits. Also, all activities have been publicized through articles in the local media, as well as online, so that the impact of such events is as great as possible. Last but not least, the experimental observations have a certain scientific interest because they facilitate archaeological interpretation.Among future goals, we intend to organise a temporary exhibition with objects produced by the children showing the diversity of workshop activities, including prehistoric techniques related to metalworking, the construction of a kiln for firing ceramics, and the reconstruction of a dwelling.

About the Author:
Vasile Diaconu Phd
The History and Ethnography Museum in Târgu Neamț, Romania 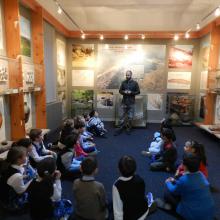 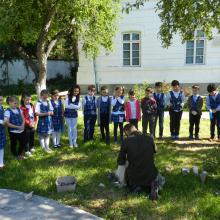 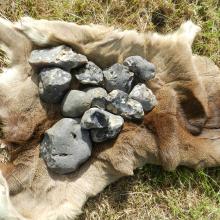 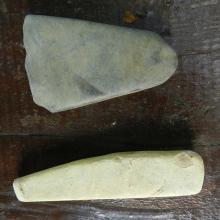 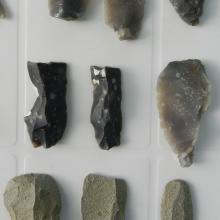 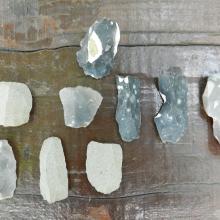 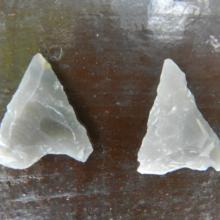 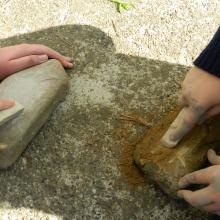 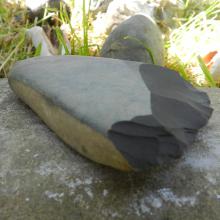 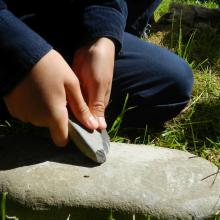 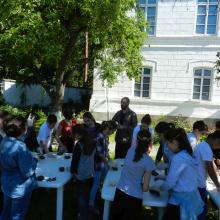 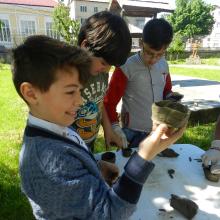 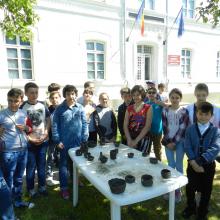 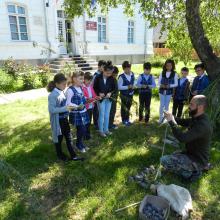 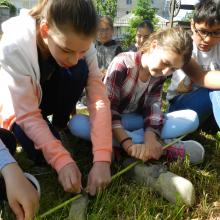 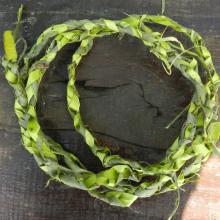 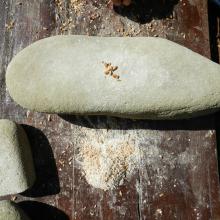 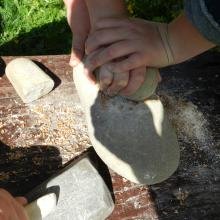 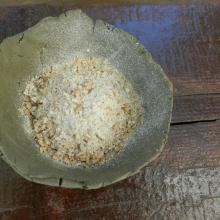