In 1978 a US Army soldier stationed in the North of South Korea discovered several hand axes near Jeongok in the Yeoncheon Province. This was the start of many years of archaeological investigations and eventually the building of the very futuristic Jeongok Prehistory Museum and the organisation of the annual Yeoncheon Paleolithic Festival. This year we were invited, thanks to Wulf Hein and Lee Hanyong, director of the Jeongok Prehistory museum, to join the 27th festival from the 1st – 6th of May 2019. It was a fun and memorable experience.

In The Netherlands (and probably the rest of Europe) this would focus solely on the Stone Age: prehistoric people doing Stone Age activities with the public. However, in Korea they do things differently...

On the first day the international participants of the festival presented themselves and their projects during a small conference in the museum. There were lectures on several different topics, ranging from the responsibilities of re-enactors to Japanese jade-finds and mysterious loom weights from Portugal. We presented the subject we were going to demonstrate during the festival: the use of plant fibres for cordage, netting and plaiting and the reconstruction of a Stone Age fish trap. The participants came from all over the world: Chili, Portugal, Spain, France, Germany, Japan, Korea, Tanzania and the Netherlands. It was very interesting and inspiring to see how everyone works with Stone Age themes and the public in all these different places.

The festival proved to be a huge and diverse event with many thousands of visitors. There was, of course, our field with Stone Age activities, like wood working with stone axes, making beads from cherry stones and slate, decorating cave walls with Palaeolithic art, making leather pouches and bracelets, archery, making cordage from plant fibres, flint knapping, Masai jewellery and much more. Besides the hands-on activities involving the visitors, all international participants were expected to do a show or demonstration for the public of their particular skill or topic. We did a prehistoric fashion show with volunteers from the public who we dressed up in (European) Prehistoric costumes. This way we made a timeline in fashion from Stone Age hunters and gatherers up to Iron Age farmers.

In The Netherlands (and probably the rest of Europe) this would focus solely on the Stone Age: prehistoric people doing Stone Age activities with the public. However, in Korea they do things differently. Apart from our ‘authentic’ field there were many more activities: a market with Korean food, art and crafts, children’s games, a small stage with a karaoke contest, enormous fire pits where visitors could barbecue, lots of food stalls, the big stage with (very loud) performances ranging from traditional Korean music to street dance competitions and everywhere there were families picnicking, relaxing and having a good time. Many of them were dressed up in funny caveman-outfits that were to be had at the entrance of the festival. Even the mayor and the local politicians wore these costumes during their visits to the festival! That’s not something you could see in Europe (at least, we have never seen it).

Of course, you could ask: what has all this to do with the Stone Age? But we found that it was a fun and accessible way to present archaeology to a very large audience, that was definitely interested in Stone Age skills. On the busiest day we made cordage with more than 300 people in our booth!

The Yeoncheon Paleolithic Festival is a good example of bringing archaeology to a big audience, of the way local politicians can help to make such a festival into a success and of the fraternising effect archaeology can have. It was a great experience to be welcomed so warmly in Korea, to work with all the international participants, share our knowledge and skills, and to be part of the Yeoncheon family. 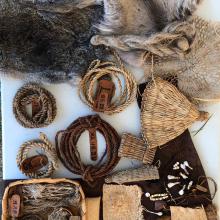 Fig 1. Our demonstration materials that… 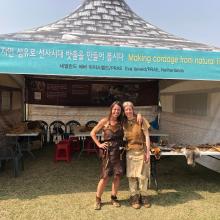 Fig 2. Our booth at the festival. Photo… 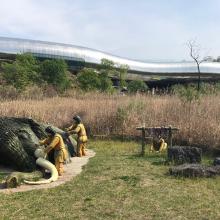 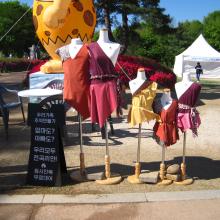 Fig 4. Costumes for the visitors. Photo… 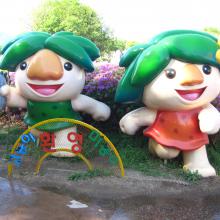 Fig 5. The mascottes of the Prehistory… 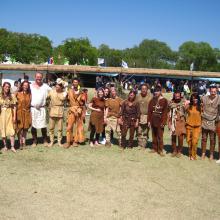 Fig 6. The Yeoncheon family. Photo by…