Conference Review: Experimental archaeology: how does it work? by EAS, 28-28 April, 2022 in Solothurn (CH)

With public involvement and accompanied by great media interest, the first Swiss National Congress on Experimental Archaeology took place in Solothurn. For two days, more than 120 participants took part in professional exchange and the interdisciplinary assessment of the state of the art. The general consensus was recognition that experimental archaeology is an important sub-discipline of archaeology and a subject that needs to be developed further.

In keeping with its objectives, the concept of the conference was diverse, and perhaps a bit unusual for some participants. Not only were lectures presented, but, in keeping with the conference theme, archaeological activities were also demonstrated on so-called “work islands”, and topics were explored in greater depth in workshops with the active participation of the congress participants. Historical demonstrations and a live experiment were also presented as part of an evening programme in the Historical Museum Blumenstein.

The conference made clear how experimental archaeologists, searching for answers to unsolved archaeological questions, try to get very close to people who lived long ago. Experimental archaeology was shown to be an important pillar in research, as well as in interpretation: through scientific experiments and artisanal replicas, it tests hypotheses for the production and application of archaeological finds. Answering the “how?” brings the everyday life of former people alive and makes it comprehensible.

The symposium kicked off with two introductory presentations on the state of experimental archaeology in Switzerland and on international developments in this archaeological subdiscipline. This was followed by thematic blocks on ancient ice use, Bronze Age alpine cheese production, Neolithic hoes made from deer antlers, ancient clay from Sardinia, late La Tène pottery kilns and the interpretation and reproduction of a small-scale ceramic collection of the Bronze Age.

The evening program on the grounds of Blumenstein Castle was undoubtedly a highlight of the two-day conference. After the participants walked for fifteen minutes up the path to the historic estate, they were welcomed by (early) historical music with singing, and a rich aperitif of Roman delicacies. Of course, short welcome speeches by representatives of the canton, the city, AS and EAS were not to be missed.

In the park of Blumenstein Castle, several historical demonstrations and a live experiment could be admired well into the night: a bloomery, set up the week before and fired up at the lecture, attracted the greatest attention. Fed with a mixture of roasted Swiss iron ore and charcoal and ventilated by a huge hand bellows, some “sponge iron” with very little iron content was removed from the oven after many hours: a small gain considering the large amount of work and energy required!

The conference’s participants and invited public were also able to watch the production of Roman oil lamps, the exercise of Roman legionnaires and a demonstration with replicated old musical instruments. Those present could also shoot arrows with replica Neolithic and medieval bows and fell trees with faithful reconstructions of Neolithic stone axes.

The second day of the congress was dedicated to the demonstration of experimental archaeological projects on the work islands, and to various workshops on topics of methodology and interpretation. On the work islands, for example, fragrant Roman ointments, early medieval silver plating and the production of a Roman mask helmet were displayed and demonstrated. The conference participants could then choose between six different workshops. Once assigned to a course, they were able to actively participate for 1½ hours. Depending on the choice, animated groups came together to discuss “Possibilities of interpretation thanks to experimental archaeology”, “The purpose of and opportunities presented by historical festivals” or the “Significance and limits of re-enactment performances for archaeological research”.

The conference concluded with a one-hour panel discussion with seven representatives of the most diverse areas involved, from teaching and research to historical craftsmanship and interpretation. This final round concluded with unanimous recognition of experimental archaeology as an important subdiscipline of archaeology, the need to further develop the subject, and the need for a nationwide competence centre with broad-based financing. In addition, there was a desire for a structure connecting experimental archaeology to universities, with corresponding research and archaeological courses. 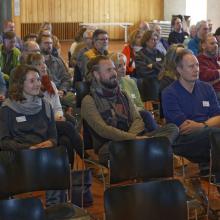 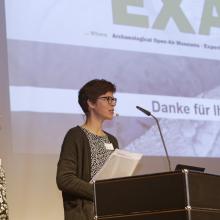 Fig 2. Julia Heeb from the Museumsdorf… 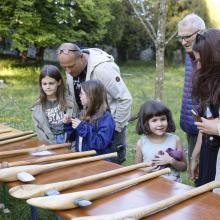 Fig 3. The evening programme was also… 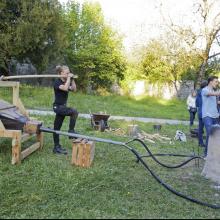 Fig 4. Live demonstration of a bloomery… 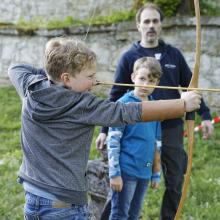 Fig 5. Archery was part of the public… 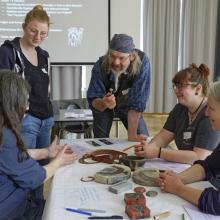 Fig 6. A special addition to the… 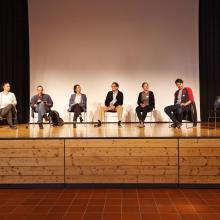 Fig 7. Panel discussion on the state of…