Event Review: 40 years of cooperation between the University of Vienna and MAMUZ

For the museum, the close contact with researchers and students - beyond the duration of the course - is a great opportunity to participate in current research and subsequently implement the results in the open-air museum and in educational work.

Under the guidance of their tutors, numerous students worked on the implementation of theoretical experiments that they had previously prepared and designed. As in previous years, the variety of topics was very large and covered almost all groups of material from prehistory and early history. In addition to their own experiments as part of the course, the students were also able to participate in larger experimental studies.

The most spectacular experiment was probably the burning of two pig carcasses on a pyre, which took place as part of the "Inzi" series under the direction of Karina Grömer and Michaela Fritzl. Based on the findings of a cremation grave from Inzersdorf in the Traisental, a series of experiments attempted to understand the changes in bones and artefacts found during the excavation.

Things also got hot in the experimental forge, where Lukas Kerbler and his team produced iron in a pit furnace based on the Hallstatt period. Other teams worked on manufacturing and interpretation of artefact scattering from stone chipping, various textile techniques, the production of Roman oil lamps using models, the construction of simple lutes and much more.

The cooperation between the University of Vienna and MAMUZ is a success story that is celebrating its 40th anniversary this year. Here, the students can learn basic prehistoric working techniques and the approaches for implementing archaeological experiments in praxis.

For the museum, the close contact with researchers and students - beyond the duration of the course - is a great opportunity to participate in current research and subsequently implement the results in the open-air museum and in educational work.

This year's anniversary gave the chance to have a short review to the last 40 years in numerous lectures and a small celebration on July 2nd. However, all involved persons expressed the hope that this cooperation would enjoy many more anniversaries. 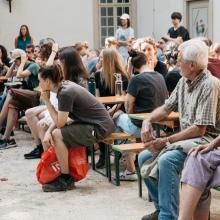 Fig 1. Huge interest on the course of… 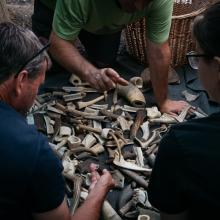 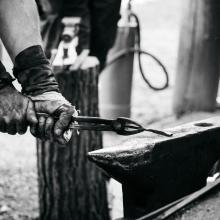 Fig 3. Every year forging is a… 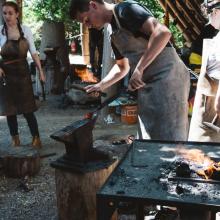 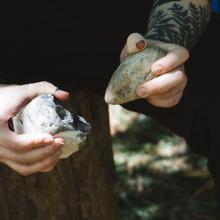 Fig 5. The students are working highly… 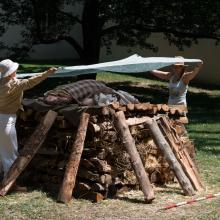 Fig 6. One of the highlights: the… 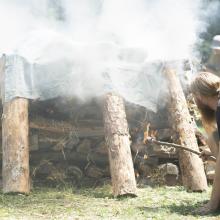 Fig 7. The pyre is burning for a few… 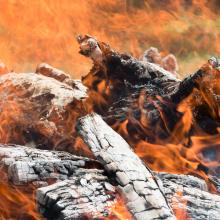 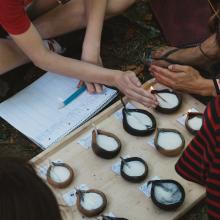 Fig 9. As part of the course also… 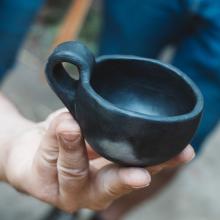