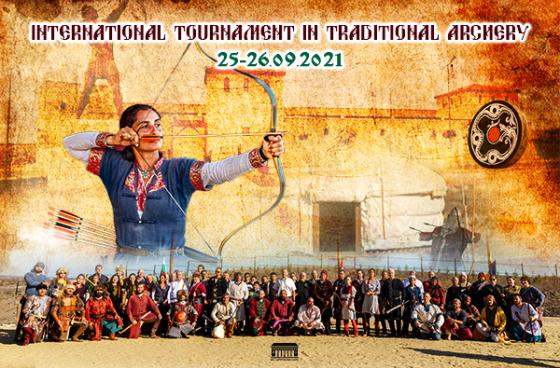 More than two hundred archers from Bulgaria, Turkey, Romania, Moldova, Ukraine, Belarus, etc. will take part in the tournament and will compete in archery with the ancient bow types from the Antiquity and the Middle Ages.

Some of the greatest shooters and scholars of traditional shooting in the world are invited as official guests of the tournament and will attend.

The rules of the competition will include two competition days, in the first of which qualifications will be held, and the finals will take place on the second day. During the competition, different types traditional historical targets will be used: Bulgarian rotating target "Dragon Slayer", Ottoman target "Puta", as well as challenges at different distances from 10 to 60 m. The tournament will be open and all fans of this ancient art from Bulgaria and the world will be able to take part in it. A mandatory requirement for them will be the possession and use of a traditional bow, without a slit for the arrow, arrows with "self-knock" and natural feathers, as well as traditional historical clothing.

The prize fund of the tournament will be provided by the host and organizer of the event, the "Historical Park". It will be divided into two categories: male and female, with three prizes each and will aim to reward in an appropriate way, the work and skills of the best archers and revivalists of this ancient and beautiful art.

During the two days of the competition, the Historical Park expects thousands of guests:  lovers of the history and culture of their ancestors, from Bulgaria and the whole civilized world, to enjoy the ancient art and skills of the archers. 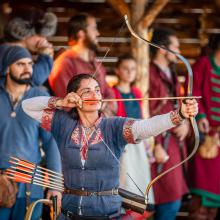 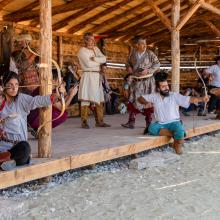 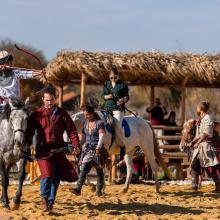 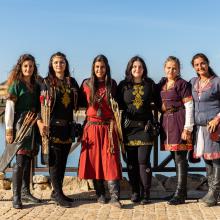 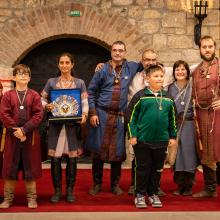