All three days of the event were dedicated to experiments that enhance the understanding of ancient technologies.

The third salentina edition of Archeofest was held between the 8 - 10th July 2016, and took place in prestigious Strafella palace, Morciano di Leuca, (Salento, Italy). This edition was heldi n collaboration with the town hall of Morciano di Leuca, the Cultural Association Archès and other cultural partners (See Figure 1).

Atlatls and nude bows (See Figures 14-15) were used for this kind of activity. The resulting impacts from the lithic arrow heads (back pointed), created an interesting sample to compare (See Figures 16-17). Obtained data will form part of a larger data set reflecting upon the environment of the upper Palaeolithic, with a focus on the late Epigravettian of Salento (See Figures 18-19).

Other areas of the festival were dedicated to the ancient traditions of handicraft. Many participants who handcraft had been actively involved in this Archeofest edition. In fact one of goals was about creating a connection to study the ancient technology and the local ethnographical tradition using an analogical-comparative key. The people involved included specialists who construct stone walls and ‘pajare’ (salentine typical rural buildings) (See Figure 20), who create fish traps (See Figure 21), and who specialise in textile decoration techniques utilising twines, along with weavers (See Figure 22) and spinners.

The technique of twining was utilised for both the fish traps and the textile decoration (See Figure 23). The authors found the use of the twine technique as a common denominator for these two different handicrafts really fascinating.

The reconstruction of the spinning technical gesture was another interesting activity. Thanks to Mrs Antonietta Imperato from Ruggiano, who is an 80 years old spinning specialist (See Figure 24), a part of the ancient spinning technique of Basso Salento was recreated, and the salentina spinner wool, linen and hemp toolkit identified.

Many practical activities for children (See Figures 25-28), along with a number of conference talks took place during Archeofest. The Archeofest event came to a close with a few cultural cocktails, and scientific disclosure regarding the prehistory of Salento, its human evolution and the new archaeological excavations at the Palaeolithic site of Grotta Romanelli (See Figure 29).

The Archeofest had been under the patronage of the Puglia Region and the consortium SAC Porta d’Oriente; universities and Italian institutes of research, among these PaleoFactory Lab - Department of Earth Sciences, “Sapienza” Rome, Is.I.P.U. (Italian Institute of Human Palaeontology), ICOM, the Museo Civico di Maglie (Lecce), the Gruppo Speleologico Salentino, and also other associations in Puglia, such as Antiqua Mater and the Studio Mètrika. Since its first edition in 2014, Archeofest has been internationally by the Ny Carlsberg Glyptotek, Copenhagen. 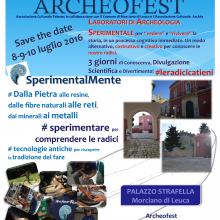 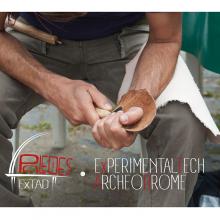 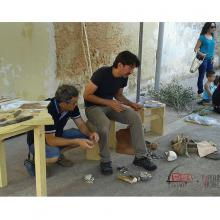 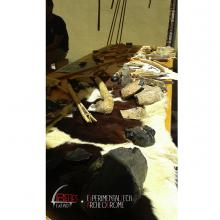 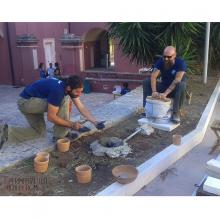 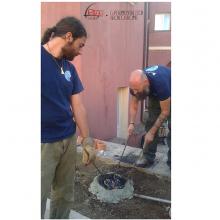 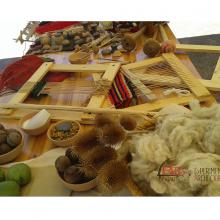 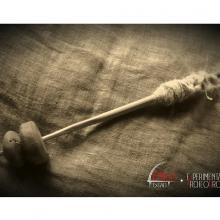 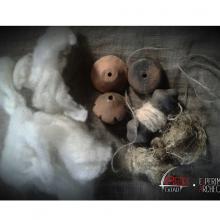 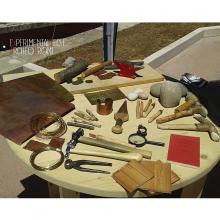 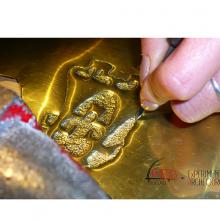 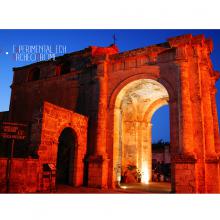 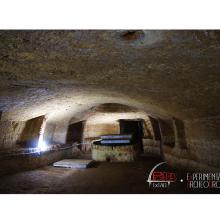 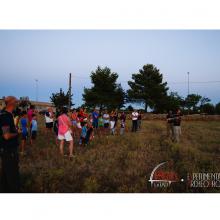 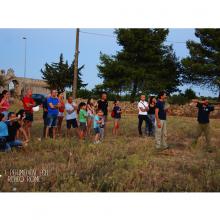 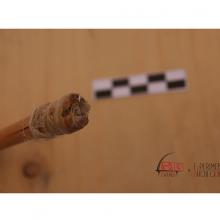 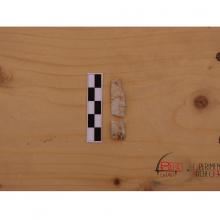 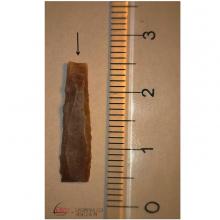 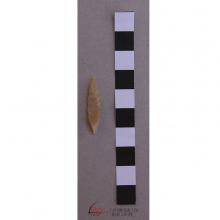 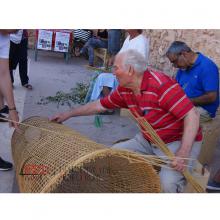 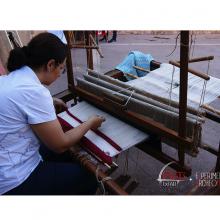 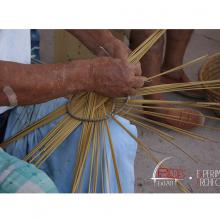 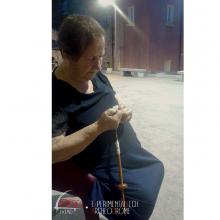 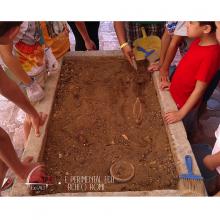 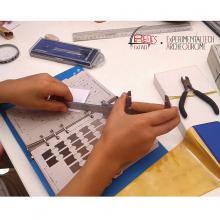 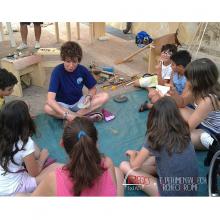 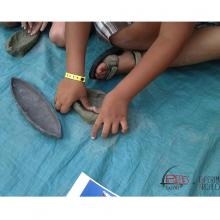 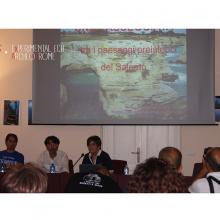