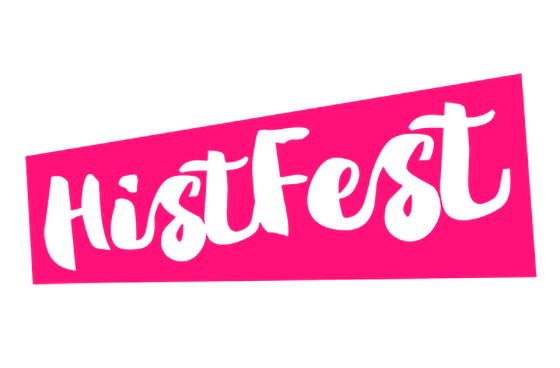 HistFest is a brand new three-day history festival that will entertain, educate and feature an eclectic mix of talks, panel discussions, workshops and live performances.

Held from 7-9 December, HistFest will take a fresh approach to history with leading cultural experts, thinkers and academics presenting new research and exploring the uses and abuses of historic and cultural phenomena on the world stage.

The festival is not just for history buffs but touches on modern culture, politics and music too, with speakers including film director Mike Leigh, BBC presenter and author Emma Dabiri, broadcaster Anita Rani and Tower of London Ravenmaster Chris Skaife headlining events.

Historian and broadcaster, Professor Bettany Hughes, will deliver the festival keynote at the British Library on the 6,000-year history of Istanbul and its role as the capital of the Roman, Byzantine, Latin and Ottoman Empires. The Friday evening keynote will also include a musical performance from acclaimed audio visual artist BISHI.

The three-day festival will run across London with venues including the Marx Memorial Library, Museum of the Order of St John, British Library and the National Archives.

Satellite events will also be held in all four countries of the UK, with cities including: Belfast, Liverpool, Leeds, Swansea and Glasgow, and a selection of talks will be livestreamed worldwide.