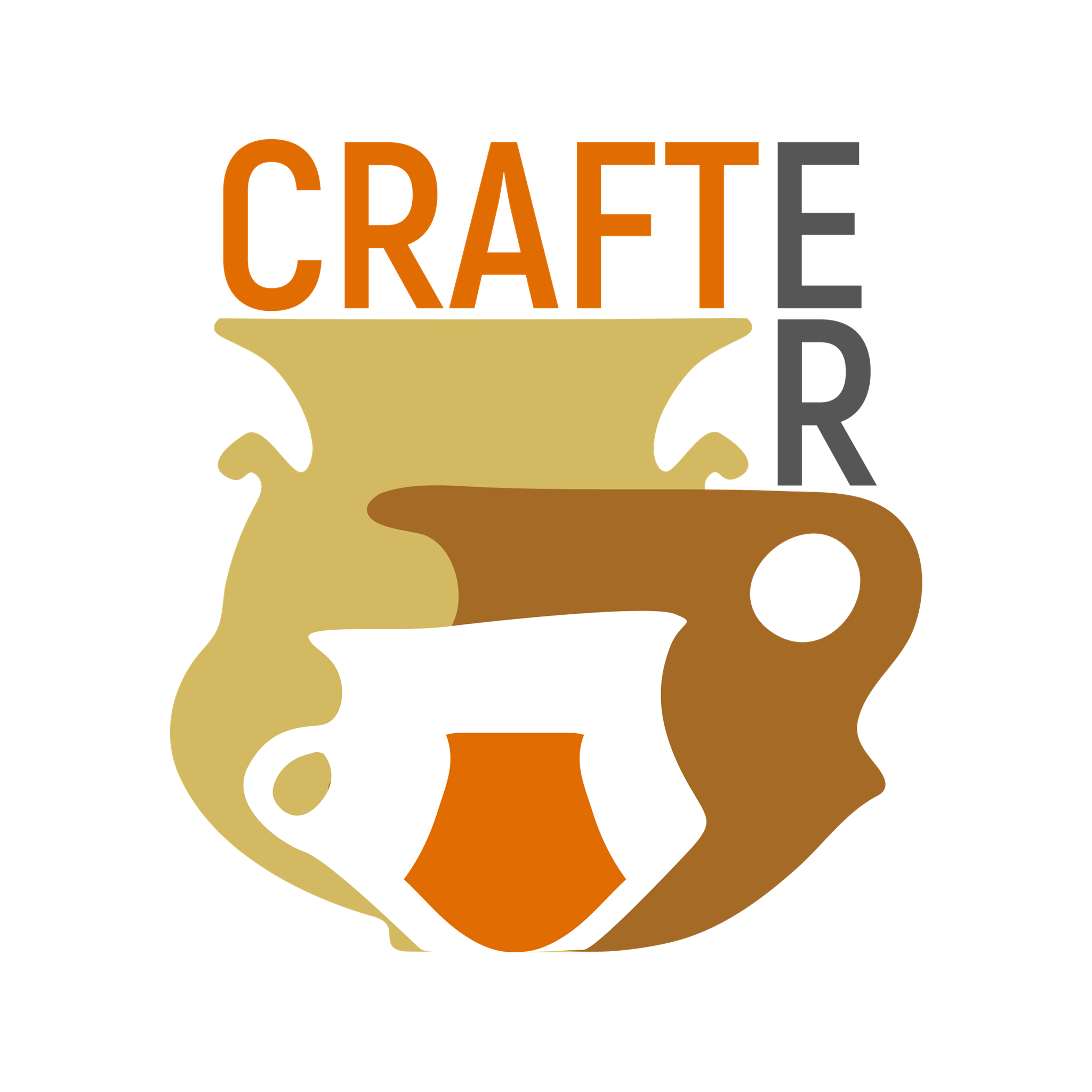 What it is about

A cooperation project led by the Friends Association of the Archaeological Site of La Bastida (ASBA), from Totana, Spain, is funded with 104.760,52 euros by the EACEA (Education, Audiovisual and Culture Executive Agency), on behalf of the European Commission. The project is called Crafting Europe in the Bronze Age and Today, CRAFTER for short, and will draw inspiration from Europe’s Bronze Age pottery to help revive modern-day artisanship.

Author(s)
Carlos Velasco Felipe
José María Bellón
Bartolomé Bellón
Publication Date
2019-05-21
EXARC Journal Issue 2019/2
In doing an inventory of ceramic materials from archaeological excavations, it is a common practice to indicate their observable atmosphere of firing. This parameter refers to the presence of gases, especially oxygen, during the firing and cooling of pottery: if oxygen circulates freely, the procedure is said to be oxidising; if, on the contrary, the atmosphere of firing lacks free air, it is called reducing...

Author(s)
Vesna Vučković
Dejan Jovanović
Publication Date
2019-05-21
EXARC Journal Issue 2019/2
This report presents series of experimental tests conducted by a team from the Regional museum at Paraćin, Serbia, one of members of the CRAFTER project. This research focused on the behavior of various mixtures of clays, using different modelling and firing techniques. The objective was to discover the most suitable blend, which will provide the best results in recovering technology of Vatin pottery production...

Author(s)
Ágnes Király
Publication Date
2019-05-21
EXARC Journal Issue 2019/2
At the end of October 2018, nearly 30 experts – potters and archaeologists – met in the city of Mula (Murcia, Spain) to study Europe’s Bronze Age pottery-making techniques. The event was the initiation stage of the CRAFTER project (Crafting Europe in the Bronze Age and Today), implemented in the framework of the European Year of Cultural Heritage 2018 and the Creative Europe Program...

Author(s)
Caroline Jeffra
Publication Date
2019-02-20
EXARC Journal Issue 2019/1
Throughout its history, experimental archaeology has fulfilled a valuable role in archaeological research, allowing craftspeople and scholars alike to deepen an understanding of people and their societies in the past. EXARC’s recent involvement in the CRAFTER project, and the author’s participation in its International Meeting in Mula (Spain), has demonstrated that significant knowledge gaps remain in...

News by EXARC about this Project 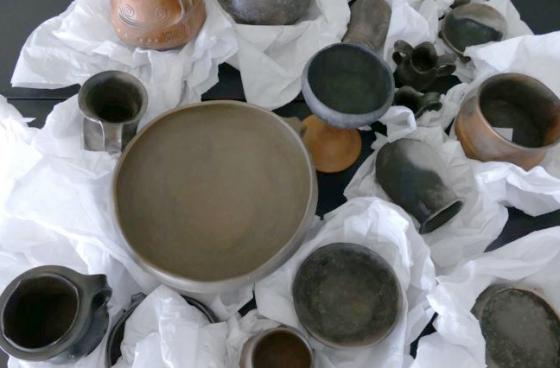 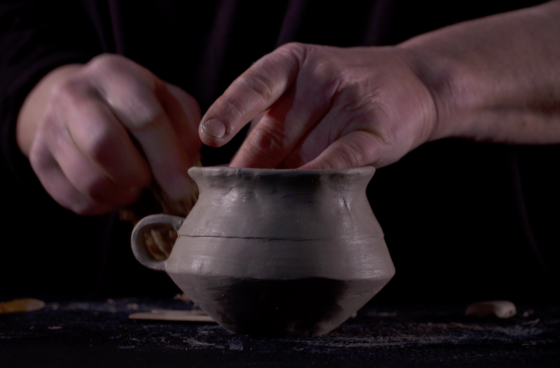 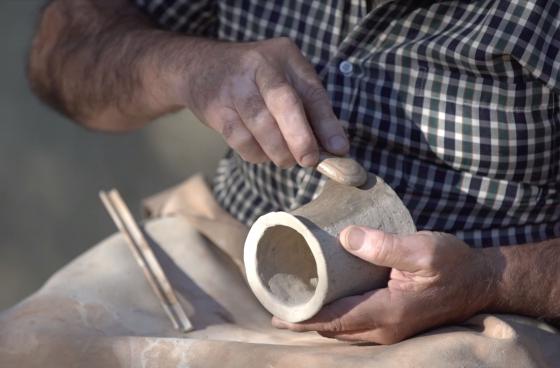 Submitted on2019-07-05
In their Hands, reshaping Pottery of the European Bronze Age 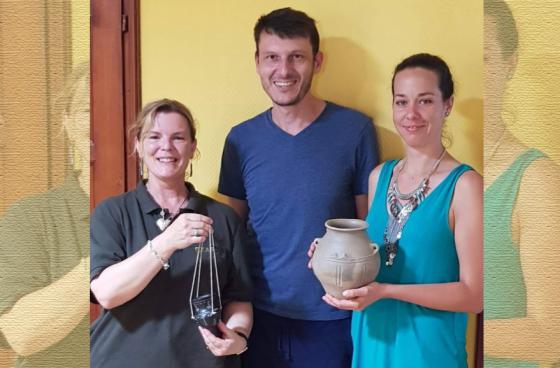 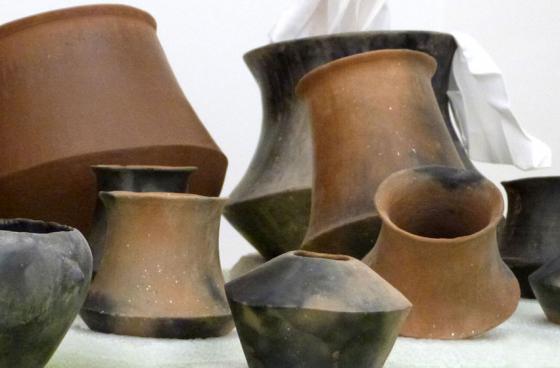 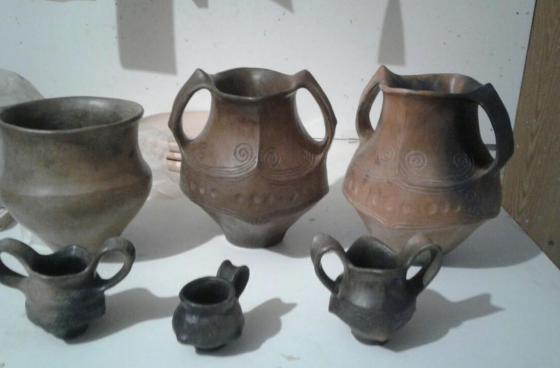 Submitted on2018-11-05
Meeting of Potters and Archaeologists 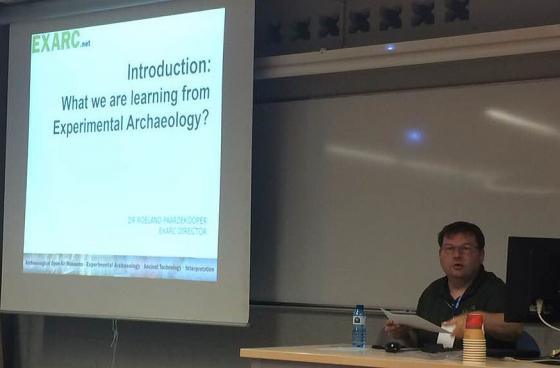 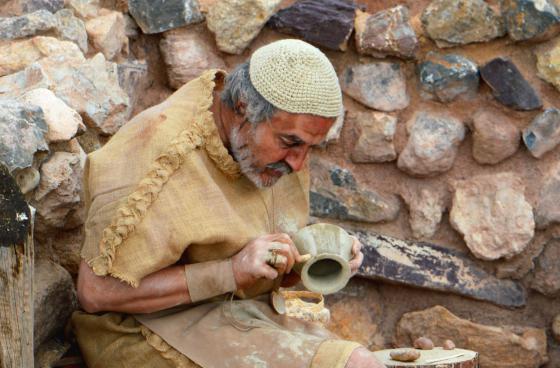