From Fibre to Decorated Textiles in the Early North Atlantic 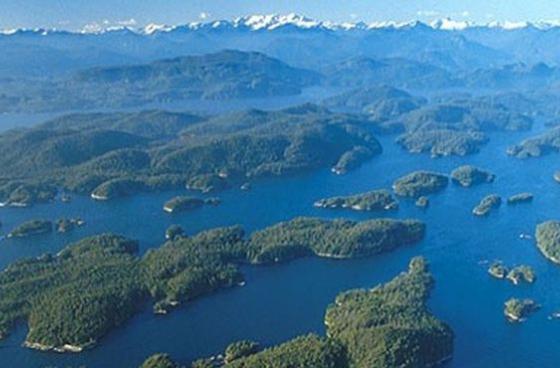 IONA: Seafaring is a three-day international conference on the islands of the North Atlantic that brings together scholars of early medieval Ireland, Britain, and Scandinavia to imagine cooperative, interdisciplinary futures for the study of North Atlantic archipelagos during the early medieval period. The conference will be held at Simon Fraser University at the downtown campus in Vancouver, BC, April 11-13, 2019. From Fiber to Decorated Textiles in the Early North Atlantic: Making, Methods, and Meanings is a session at this conference.

Textiles are a ubiquitous part of life, essentially so in eras when they had to be produced by hand. In early medieval Europe the making and use of textiles also had symbolic, metaphorical, and even allegorical meanings, in additional to the functional. We wish to spend time exploring the connections between the act of making and understanding how something is being made as well as connections among disciplines, approaches, and interpretations.

We are envisioning a series of linked sessions in which participants first learn generally about the textile-making process in the Early North Atlantic, before choosing one skill to learn more deeply, which they will then proceed to practice for the remainder of the sessions. During this final part, scholars will also present their research findings and interpretations, most likely in a modified roundtable format, culminating in a final large discussion that brings together the insights of making through practice and how this might influence interpretation.

We invite proposals of two kinds. First we seek those versed in the making of early medieval textiles and the teaching of those skills. We are specifically interested in scholars accomplished in one of the following: nalbinding, lucet braiding, tablet weaving, inkle weaving, sprang, upright loom weaving, and other fabric and fiber arts. The organizers will be instructing in the use of the hand spindle and loop stitch embroidery. We also welcome other textile skills that were employed in the early North Atlantic world. The session organizers hope to be able to provide basic materials such as yarn, needles, fabric, and thread, and may be able to help provide larger specialty equipment.

The second kind of proposal we invite is from interpreters of early medieval textiles in the North Atlantic and the methods of making them. We hope to gather an interdisciplinary group of researchers, teachers, curators, and artists working in this area to spark a dialogue about how one can practically and metaphorically come to understand any of the following:

● textile and textile tool remains
● literary and artistic depictions of textile-making processes
● how gender, region, religion, or economics were part of meaning making in textiles and the how the making process was experienced by medieval people or how these categories of analysis impact our contemporary understanding
● the role of trade and/or migration in disseminating or adapting textile making processes, decoration, and raw and finished materials
● how access to resources impacted the making of textiles
● methods of decorating textiles (embroidery, braid, trim, and so forth)

If one is both a maker and an interpreter, one may submit a joint proposal.