In Carnuntum, the time of the Romans is not in the long-ago past, visible only by a few remains of walls, but pervades the present which can be experienced with all one’s senses.

Today you can saunter in the footsteps of Roman emperors who wrote world history 1700 years ago. Public baths heated all year round entice you in the reconstructed Roman City Quarter in Petronell-Carnuntum, two amphitheatres and a reconstructed wooden gladiator school take you back to the world of ancient arena combatants and timeless treasures in the Museum Carnuntinum, the archaeological complex’ oldest site inaugurated by Emperor Franz Joseph in 1904, pay witness to the former inhabitants’ zest for life and culture.

The Mediterranean atmosphere in Carnuntum charms one throughout year and in all kinds of weather. The splendid blossoming of the Roman garden in spring, the shade of old trees in the heat of summer, the pattering of rain under the protection of the columned hall or veils of mist in autumn are only some of the impressions that Carnuntum gives you. In 2014, the European Commission honoured Carnuntum’s importance and its unique presentation by awarding the European Heritage Label. 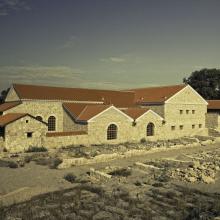 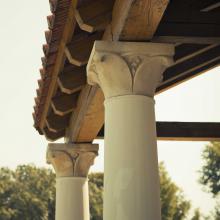 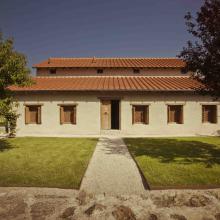 Organization of cultural mediation and mediators and guided tours in Carnuntum.