Easter with the Anglo-Saxons 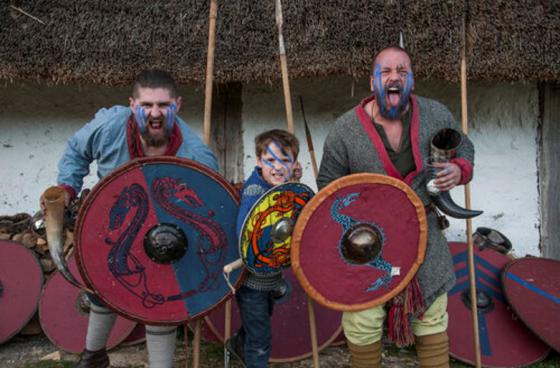 Honour the ancient celebration of Ēostre with your ancestors this Easter weekend and welcome back the spring at Butser Ancient Farm.

The Anglo-Saxons of Herigeas Hundas will be greeting the new season in honour of the ancient goddess, Ēostre as this special time of year.

They’ll also be bringing to life our reconstructions of Anglo Saxon Halls from Hampshire!

The weekend will be filled with living history displays from weaving and authentic cooking to wood and leather crafting.

There will also be exciting combat displays throughout the weekend, visitors can come face to face with terrifying warriors as they do battle in the shield wall and come under fire from skilled archers.