2020 November - Archaeological Approaches to the Study of the Potter’s Wheel, Amsterdam (NL)

The recent past has witnessed a flowering of scholarship explicitly addressing the way that individuals, communities, and societies responded to the introduction of the pottery wheel. In region after region, period after period, existing potting traditions were adjusted, altered, supplanted, or otherwise changed as potters negotiated with the different practices that this technological device enabled. To date, however, discussions of the integration of rotational potting have been largely seated within geographically- and/or chronologically-focused literature. This conference provides a forum for scholars to discuss their work with colleagues, and will facilitate the development of a research network of shared interest which bridges those geographic and chronological divisions. The organizers welcome paper proposals from any context in which the potter’s wheel was adopted, and conference sessions are divided into three themes.

The first theme is centred on questions of the mode of research. As yet, there is no reliable, objective methodology for identifying the ways that the potter’s wheel was utilised in pottery forming sequences. This is in turn exacerbated by the rarity of robust sampling and acquisition of statistically significant data which might better accommodate questions of technological variability and technological development. Different approaches have been used to identify and describe vessels formed with rotation, relying on evidence such as traces viewed at the micro, meso, and macro scale, as well as through xeroradiography, CT scanning, and 3D visualisation to name a few. This evidence may or may not be supported by a body of experimental work or replicative potting. The inclusion of this theme in the conference sessions will allow for a dialogue to emerge regarding standards of practice in documentation, presentation, and terminology when describing the evidence.

Beyond the foundational level of interpretation and documentation of evidence is the second theme, which addresses our approaches to understanding the evolution of wheel potting techniques. Each archaeological context in which these questions are asked is formed of its own particular context based on social, economic, and cultural spheres, which defined the character of the interplay between device capabilities and potting practices through time. How then can we capture the character of the innovation and clarify the driving forces behind its spread and evolution? In the case where a particular evolutionary scenario is proposed, what is the nature of the evidence used to support it? Is the likelihood of lasting technological change predicated on certain societal conditions?

The final theme of the conference extends beyond the boundaries of the archaeological record, and privileges the knowledge and experience of people negotiating technological change, whether through ethnographic accounts or first-hand descriptions of change within a crafting context. Examples which can provide detailed insights into the anatomy of this innovation are especially encouraged. These narratives are often used as the basis for archaeological interpretation, and by emphasizing their importance as a central theme, a better understanding may be reached of emerging technologies as a process occurring within a complex social system.

If you are interested in contributing a paper relating to one of the conference themes, please submit an abstract (300 words maximum) by email by 30 March 2020.
Further information and updates about the conference can be found at: https://potterswheelconference2020.wordpress.com 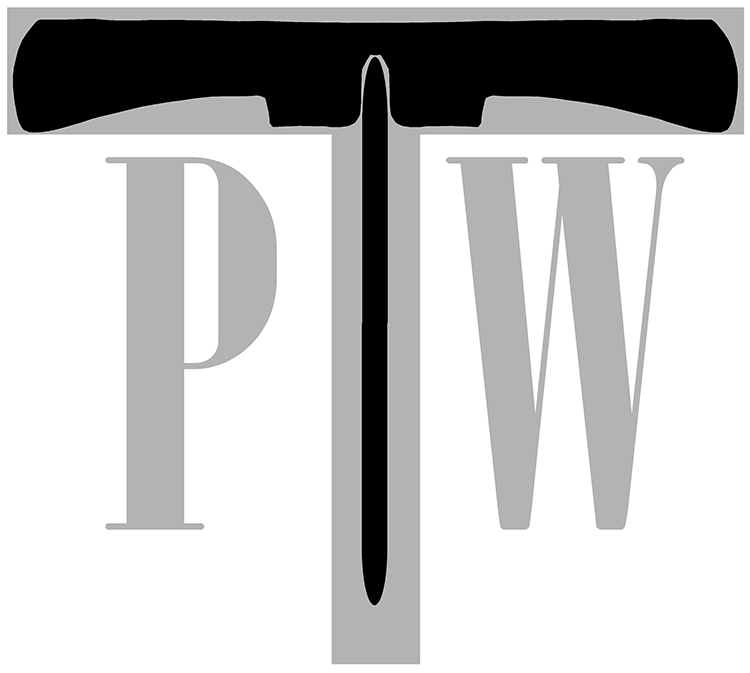