The South West Heritage Trust conducts a wide range of experimental and experiential archaeological work. Much of this has taken place at the Avalon Archaeology Park, but other projects have also taken place on nearby nature reserves.

Reconstructions have been made of wooden prehistoric trackways, dug out canoes and various buildings. Some replica trackways have been made for the public to experience (Sweet Track, Meare Heath Track).

The Avalon Archaeology Park is not open to the public at present as two buildings are under construction – the dining room of a Roman villa (with working hypocaust heating) and an Anglo-Saxon longhall of late 9th century date. In future it is intended to construct an Iron Age roundhouse based on the new evidence from Glastonbury Lake Village. The Archaeology Park opens for occasional for open days. When fully operational it is intended that it will offer educational opportunities for schools and the general public. Visits from EXARC members can be arranged by appointment. 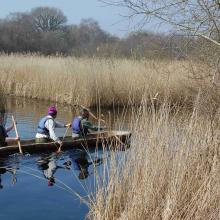 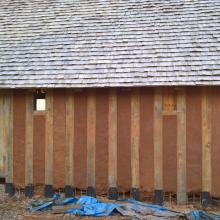 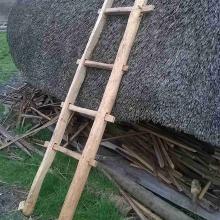 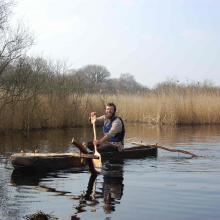 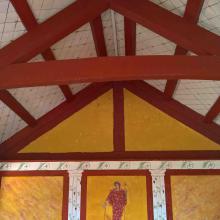 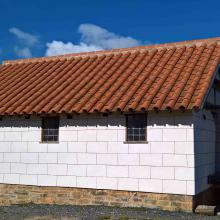 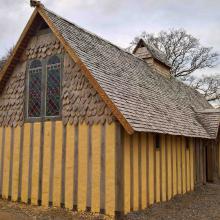