João Carlos Moreno de Sousa (Bogotá, 1989) (mostly known as JuCa) studied archaeology at Institute of Prehistory and Anthropology of Goiás, in the Pontifical Catholic University of Goiás (BR). He obtained a Master’s Degree at the Museum of Archaeology and Ethnology, University of São Paulo (BR). In 2019, he obtained a PhD at the National Museum, Federal University of Rio de Janeiro (BR), and part of his PhD was carried out in the University of Exeter (UK), working closely with Bruce Bradley at the Laboratory of Experimental Archaeology. The Masters’s Degree and the PhD projects were both funded by CAPES.

Since 2019, he holds a post-doctorate position at the Laboratory for Human Evolutionary Studies, Institute of Biosciences, University of São Paulo (BR). His research project is funded by the São Paulo Foundation for Research (Fapesp).

His research focus is lithic technology and replication of lithic collections, through experimental archaeology. Most of his work is centered on the Paleoamerican/Paleoindian cultures, although he has been regularly part of projects dealing with lithic industries from different periods in the Americas and Europe.

He is currently involved in the analysis and replication of lithic tools from hunter-gatherers from Southeastern and Southern Brazil. 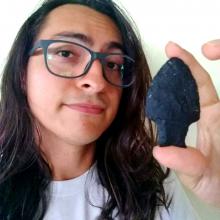 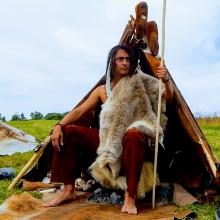 Exposition of the Stone Age Week at the… 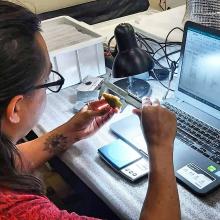 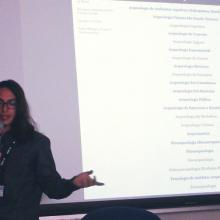 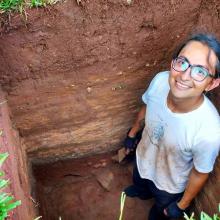 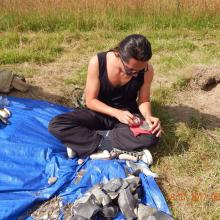 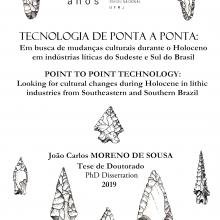