After 15 years of preparation, 1994 the first Dutch archaeological theme park opened in Alphen aan den Rijn, not far from The Hague, Utrecht and Amsterdam, an area which houses 6 million inhabitants. Archeon covers 10,000 years of human development in the Netherlands. From hunter-gatherers in the Stone Age and farmers in the Bronze and Iron Ages, through the Roman period and right up to everyday life in 1340 AD, “Archaeo-interpreters” show what life was like in “their time” in the 43 reconstructed buildings

There were two organisations, one for the preservation and reconstruction of a roman ship found in Woerden and an organisation that wanted to reconstruct a prehistoric building. Together with ABN Amro (a bank) the park was financed and built. Reopened in 1996 on a surface of 6 hectares, the full Dutch archaeological past is presented from Mesolithic (8000 BC) until 1350 AD. The park holds many house reconstructions which are often presented by archaeotolks (archaeo-interpreters) – there are not many signs and no showcases. There are 10 prehistoric areas, 14 Roman and 22 medieval ones. Roman and Medieval meals are presented. More often than at other places, the atmosphere at Archeon is like at a living history event, with many actors and activities to experience. At some times, these events have a purely archaeological or technical approach (“textiles”) most of the times however, they are culturally determined (“Celts”, “Vikings”)

The over 300,000 visitors per year are not only tourists and school groups: many themed parties are organised for groups between 20 and 800 participants. Archeon is more successful than any other traditional Dutch museum in informing about and promoting Dutch archaeology. The low threshold and the spectacle of course play a role in the success. The connection with science is an important point of attention for Archeon. 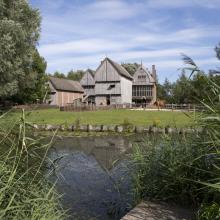 Overview over the Middle Ages. Photo:… 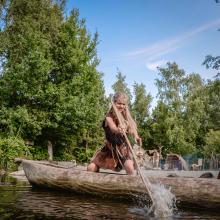 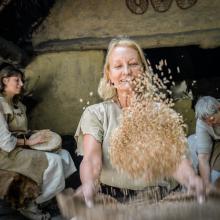 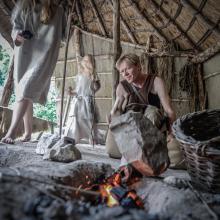 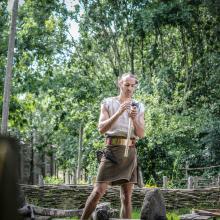 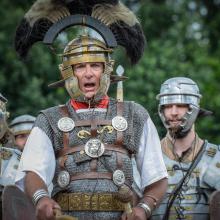 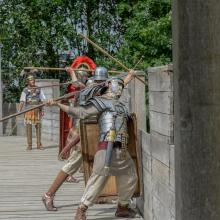 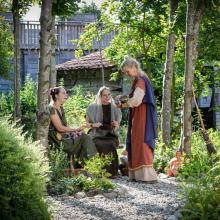 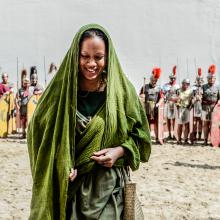 In the Arena. Photo: Hans Doderer &… 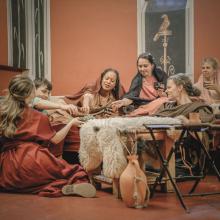 In the Triclinium. Photo: Hans Doderer… 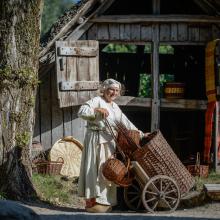 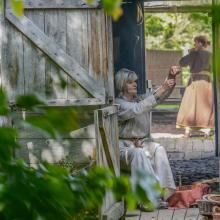 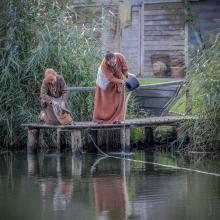 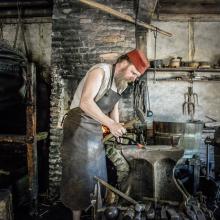 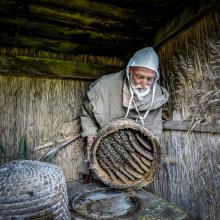 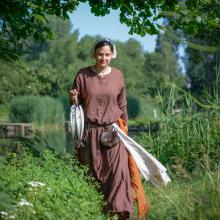 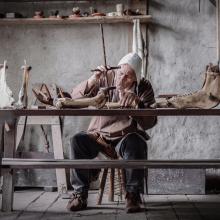 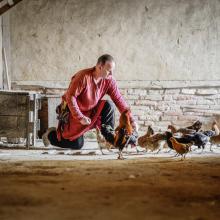 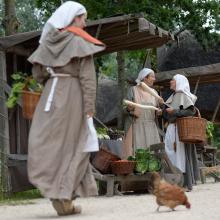 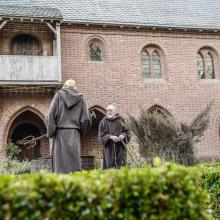 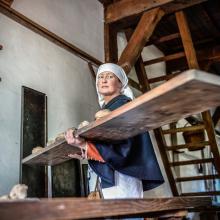 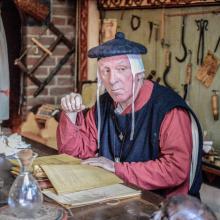 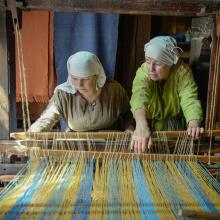 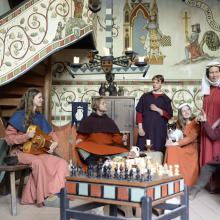 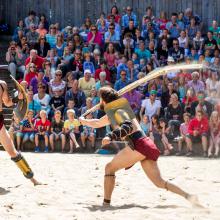 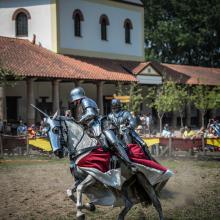 Born in 1957 and since 1999 director of Archeon and member of EXARC. Graduated at the Maastricht Hotel Management School in 1981. With the 43 buildings, farmhouses and huts of Archeon our main goal is to bring history to life on the most authentic way and to give our public a nice day out.

My interest in archaeology and history has brought me to this. I am involved as a volunteer at Archeon since 1993. I joined the board of the Friends of Archeon Association in 1996 as a member of the volunteer committee. I myself have also been a volunteer, the first years in prehistory and later in the Middle Ages as an archer. This guild of 14th century archers still exists and I am also the captain of it. I joined the board of the Association of Friends of Archeon in 1998 with the portfolio of volunteers. I was Chair of this Association 2007-2014. Since 2009 I am the Chair of the Museumpark Archeon Foundation.