Since 1993 I work on the field of living history, mainly covering the Middle Ages. I hold lectures in schools, kindergartens & universities in medieval clothing and equipment. I explain the development of arms and armour.
Since 2001 I travel around Europe to attend re-enactment events. Since 2006, I trade anything medieval. Since 2011 I developed an own social network of history. We start with the Middle Ages, but all other eras from prehistoric age up to nowadays will follow. Several times I already participated in experimental building sites such as Guédelon, France where they build a 13th century castle with the same craftsmanship like during the era. 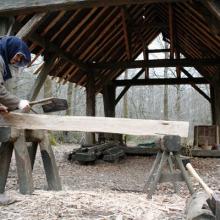 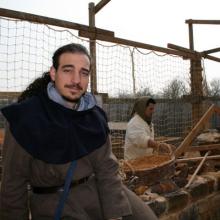 Working on the wall, kitchen in… 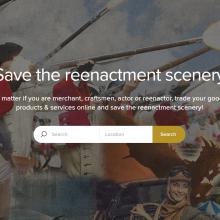 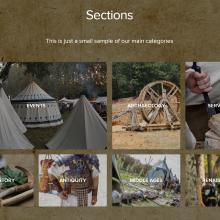 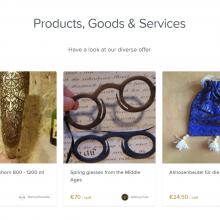 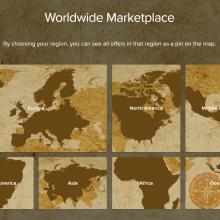