In 2002, I decided to actively pursue my historical interest and incorporate my skills in physics, electronics and engineering.

My interests are primarily in the craft and in experimental archeology, re-enactment is not a noticeably side effect.

In the first years I dealt intensively with bronze casting (Bronze Age until the Iron Age). Later experiments were added to the Celtic glass bead production in clay oven and further glass processing to the Roman period.

I have always been interested in the firing of ceramics, in addition to the first participation on different ceramic firing up to muffle furnace, I started the first experiments of a Terra Sigillata furnace, the interest was especially a tube in the Rheinzabern documented below the fire channel, the use of which was unclear for a long time. The first descriptions are in the dissertation of David Hissnauer, as a book under the title "A workshop area of ​​the 3rd century AD. the Roman Sigillata potteries of Rheinzabern "appeared.

The production of the ceramics themselves was always a minor matter.

For some years, ore smelting has also been a topic, as were experiments on copper ore reduction in the Neolithic period carried out in a museum screening in Herxheim.

The research that I have since 2014 in the surroundings of the Roman Vicus Eisenberg (Palatinate) to determine the iron ore used in the Roman Eisenberg, in collaboration with the GDKE Speyer and the Curt Engelhorn Center for Archaeometry will be published as a joint work in mid-2019.

After seven years as an honorary director of a Celtic project in the Palatinate, I was elected as the first chairman of the Förderverein Römischer Vicus Eisenberg in 2013 and since this time my activities have been more concentrated in this place. In the context of events, regular demonstrations and test series of crafts and experimental archeology are organized. Always with scientific support of Johannes Gutenberg University Mainz, University of Saarland Saarbrücken, Curt-Engelhorn-Center for Archaeometry, as well as the GDKE Speyer and Ruprecht-Karls-University Heidelberg regularly organizes archaeological excavations on site.

Further experiments are planned, like firing a roman brick kiln in a original reconstruction. My part will be, to record the temperature in different positions, maybe the content of oxygen and carbon monoxide, too.
New experiments with Terra Sigillata kiln.
Archaeological survey around the roman Vicus Eisenberg, for a better understanding about the iron industry in this area. 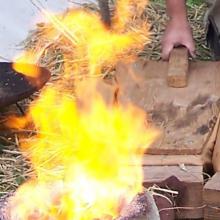 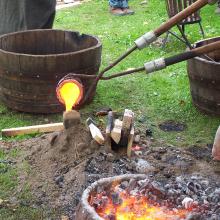 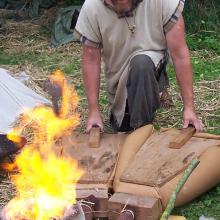 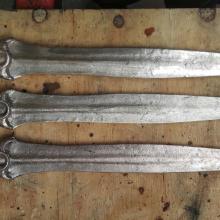 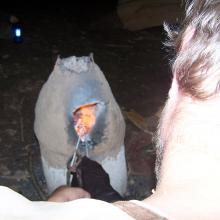 Testing to make glass beads in a kiln… 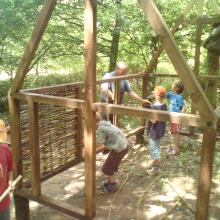 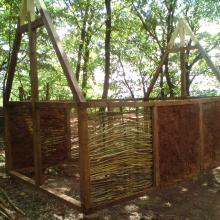 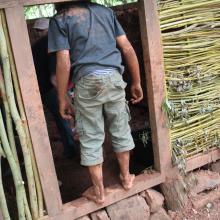 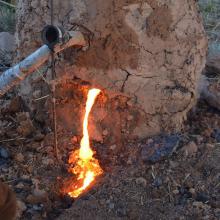 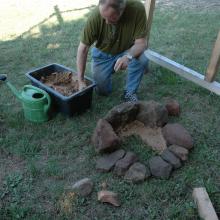 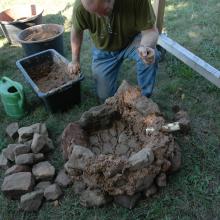 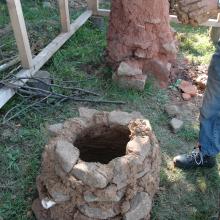 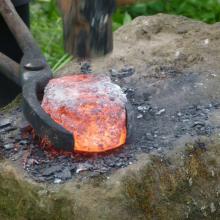 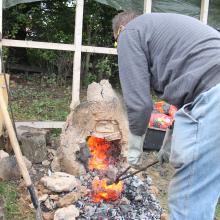 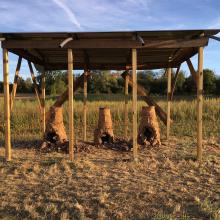 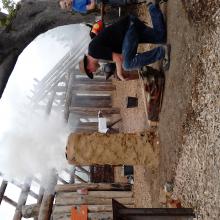 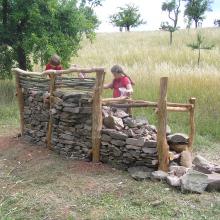 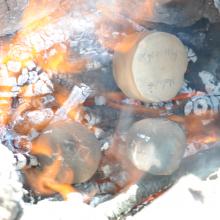 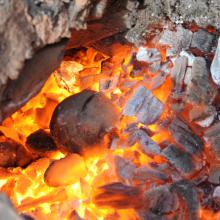 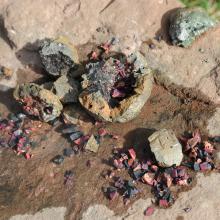 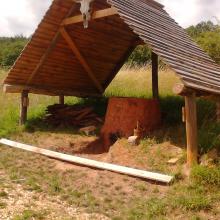 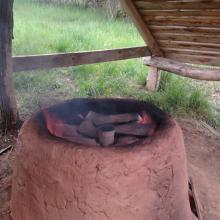