Eindhoven, a group of 30 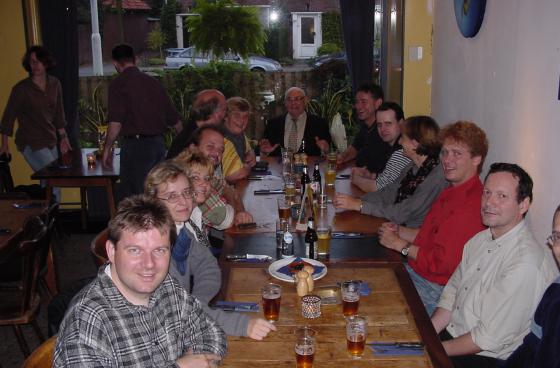 October 19th, 2001
The 2nd EXARC meeting
The workgroup planned to have two sessions yearly, the first of which in October 2001 at Historisch OpenluchtMuseum Eindhoven. In Eindhoven, a total of 30 people were present and it was difficult to get to know each other! The meeting took place in the shadow of the "9th Tagung International Conference on Experimental Archaeology" and was for most participants a good occasion to get to know both EXARC members as well as to get to know many other European experimental archaeologists. Although this meeting had an informal character, it was successful in its main goals: to spread information on the EXARC initiative among those closely interested and the base of every network: getting to know each other. 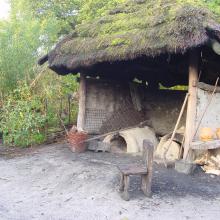 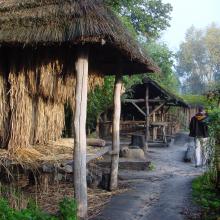 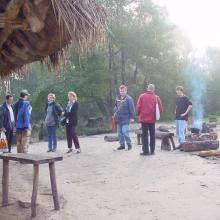 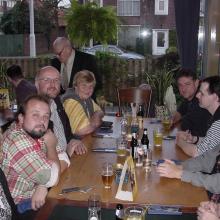 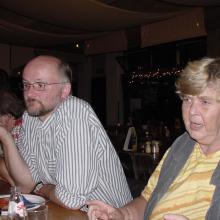 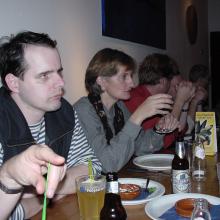 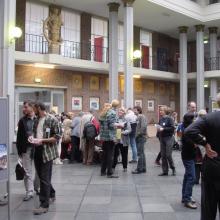 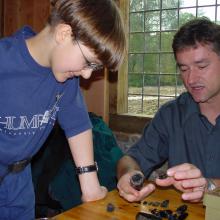 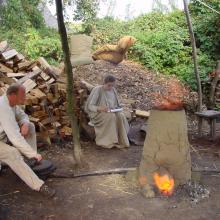 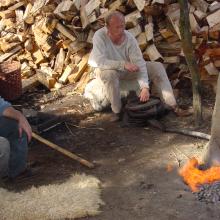 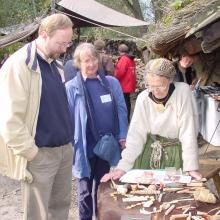 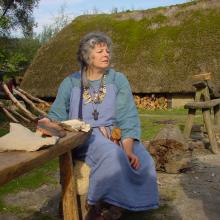 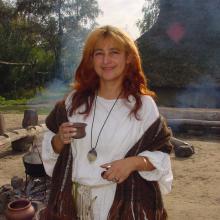 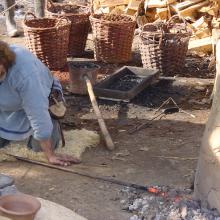 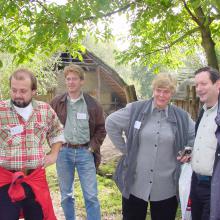 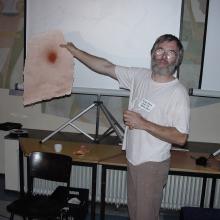 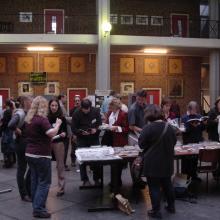 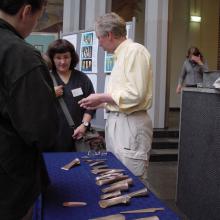 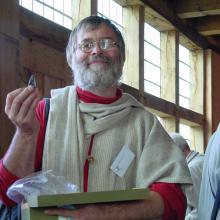 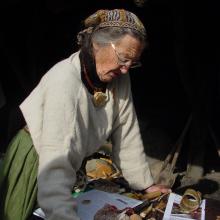 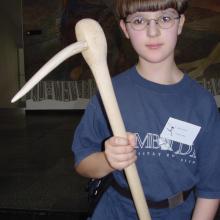