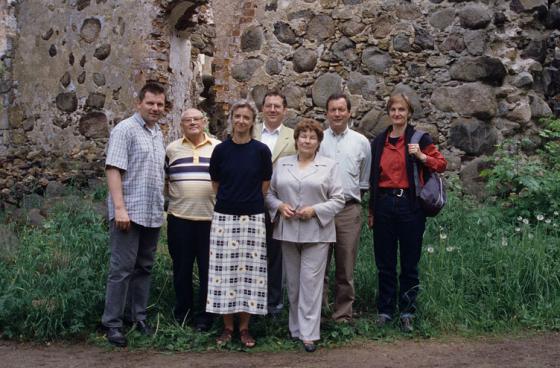 June 6th - 9th, 2002
The first meeting which exceeded the technical level was in June 2002 in Latvia (it was the 3rd EXARC meeting, organised by Araisi Archaeological Museum Park at the Latvian National History Museum), a symposium on “Ancient clothing and wooden buildings: research, reconstruction and ways of their modern use”. In total about 80 participants were counted who spent two days exchanging thoughts, not only on the above mentioned two subjects, but as well on ancient jewelery and non-destructive methods of collecting archaeological data. The presentations of practical reconstructions were astonishing and it is difficult to pass on our impressions. An archive on this symposium is added as attachments.

In the margins of the seminar, EXARC held its board meeting, of which some immediate results were:
1. We have exchanged a lot of thoughts on “quality”, being one of the major issues since the founding of EXARC two years go. We think we have found some ways to get progress in these matters, both in short term as with expected results further in the future.
2. The thoughts on forming a second project with different members of EXARC, as many have shown to be interested in, were formed.
3. EXARC keeps in touch with other initiatives, touching upon the same field as ours. We try to exchange information to see where we are standing stronger in cooperation and in which respects we are different from others.
4. The Workgroup EXARC, founded in the year 2000, which needs extending. 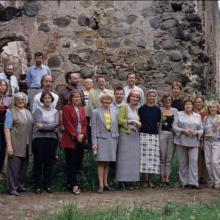 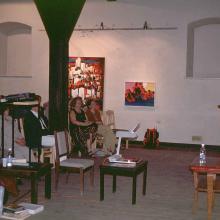 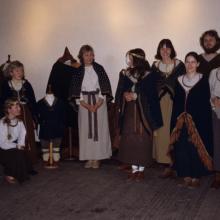 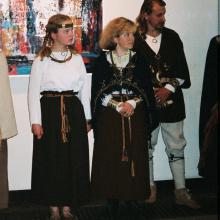 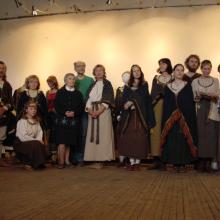 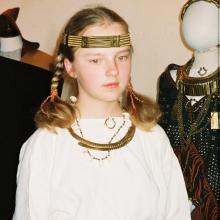 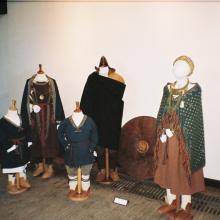 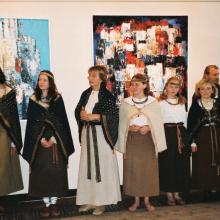 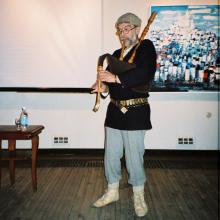 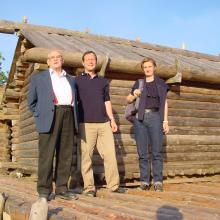 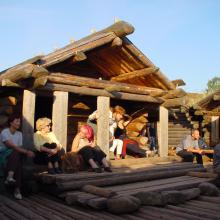 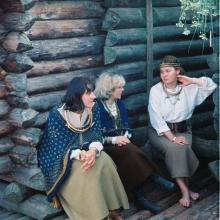 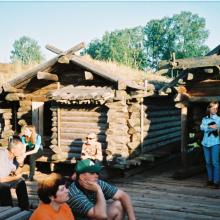 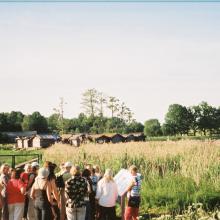 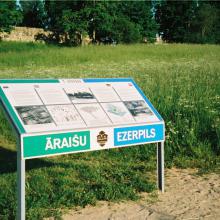 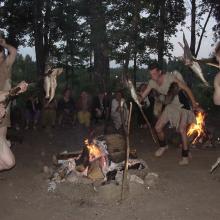 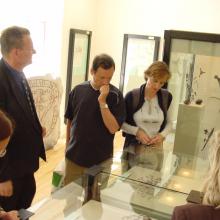 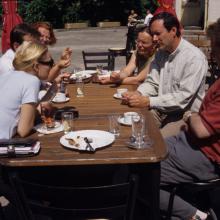 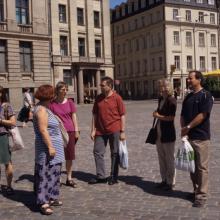