The origin of the OpenArch idea 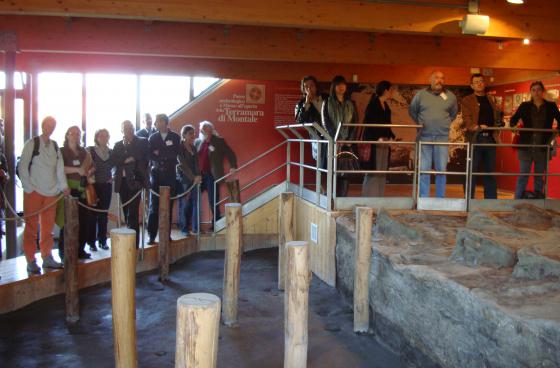 The idea for a new cooperation project emerged between EXARC members at their Annual General Meeting in February 2008 in Nykøbing (DK). Representatives of Calafell took part and volunteered for coordination. In the shadow of several international conferences (Norway, Germany, Italy, Malta) the ideas were further shaped.

At the AGM of EXARC in Modena in March 2009 the members of EXARC gave their full support to turning this idea into a new application, meaning the preparation team could gear up.