2012: the worst year for many EXARC Member museums 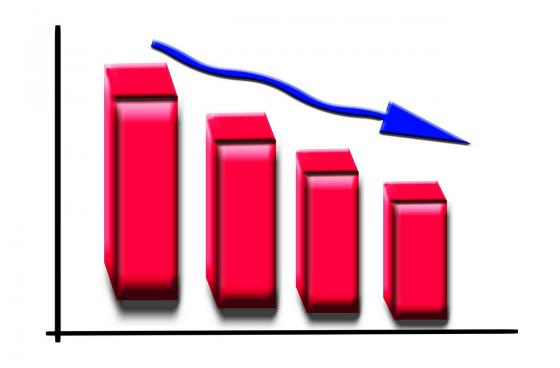 EXARC collects visitor totals of archaeological open-air museums. Our archives go back 10 years so we can make good comparisons. 2012 has been the worst year in ages for the majority of the EXARC museum members. Only 11 of the 75 museums (15%) scored better than in 2011; visitor numbers on average went down from 50,000 to 45,000 visitors. Never before did we see this many museums in the red in the same year.

For 2013 the fees are € 7.30 (8%). We see new archaeological open-air museums opening up every year and old ones expanding proving the concept has future; however, innovation will be the keyword for the near future.