Aedicula failed to get funding 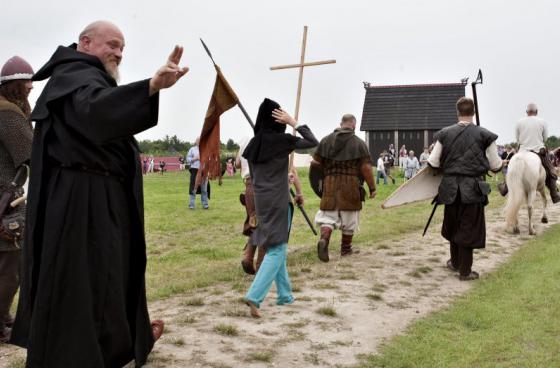 Earlier this year, six archaeological open-air museums from five countries, all EXARC members, joined in a plan about adult education themed with early Christian wooden churches. It was planned to be a 24 month project on all aspects of the building and use of such places, the emergence of Christianity and life of people in those days. Unfortunately the project was not accepted, not because the museums in question had made a bad application (on all accounts they scored well). The problem was a lack of money from the EU to grant funding to all projects with a high score. 2013 was the last year of the 7-year budget period Europe works with and apparently there were less funds available then previously. 2014 will see another type of Grundtvig funding from the EU: the partners are very motivated to try again.