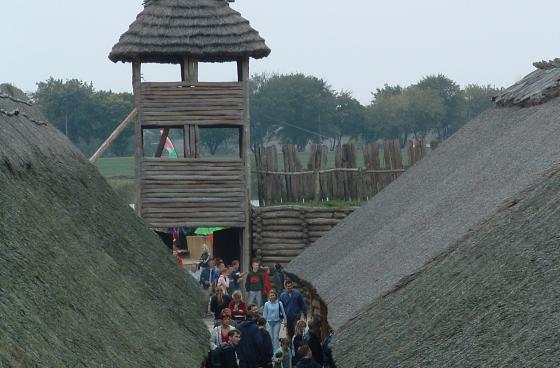 Biskupin, partner in OpenArch from the early planning of the project, was forced to withdraw spring 2011. The financial situation for museums in Poland is devastating, and Biskupin is forced to stop any non-essential activities. They hope for a good season 2011 (and the 17th Biskupin Archaeological Festival, September 17th-25th 2011) where they will try to earn most of their own money as government funding has been reduced such significantly that no investment of time or money or otherwise is possible anymore – they even had to let go some people.

Possibly, Biskupin will remain in the project as affiliate; involved in several of our activities. A permanent role in the project however, is unfeasible.

OpenArch brought Biskupin closer to EXARC. Who knows if this will lead them and EXARC into a future application, something EXARC might start already this autumn.