Changes in the Management Team structure 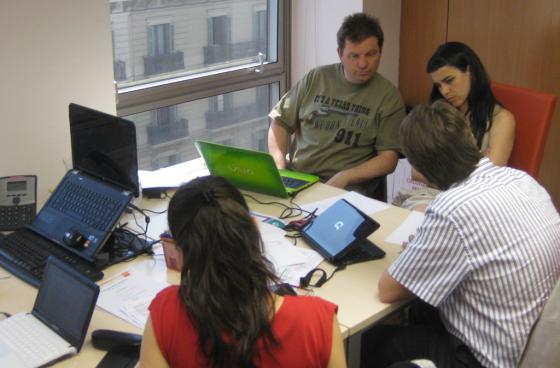 The structure of the OpenArch Management Team has had some changes recently. Since December 18th 2012, Clara Masriera is no longer the Project Manager after developing this role since the beginning of OpenArch. Since that date onwards Manel Gómez, who has been Project Manager assistant so far, will take over the role of Project Manager. We wish Clara the best of luck for her current and future projects.

Another change is that since January 1st 2013, Roeland Paardekooper will not carry out the role of Operational Manager. Nevertheless he will continue being active part of the project as community manager. From now on the coordinator will take over the operational issues with the help of the rest of the Management Team.