Conception of a plan for EXARC's future at the 7th EXARC Meeting, Barcelona (SE) 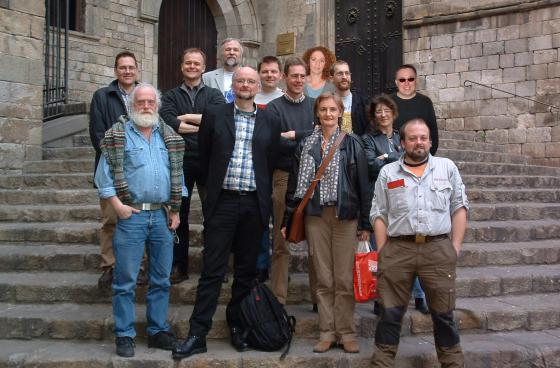 7th EXARC meeting was organised by UAB - Dept. d'Antropologia i Prehistòria Facultat de Lletres. When meeting at the Barcelona Universities, in Spring 2004, the members present decided it was time to move EXARC to a higher plan and speed up its development. The first EU Project - Delphi has been confirmed to be accepted (2004-2005). An EU workgroup was formed to design future projects. They met separately in Sweden at Foteviken, in May 2004. From that later liveARCH started (2006-2009).