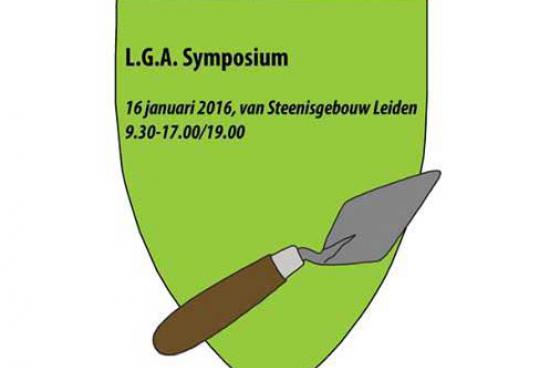 The conference “Living History and Archaeology” took place at Leiden University on 16 January 2016. Goal was to improve contact between the living history and the archaeological community. The conference included lectures as well as workshops. Lectures were given by Prof. van Gijn and Dr Verbaas and van Oosten, workshops were by Dr van Oosten and Mr Reurink. The end of the day a Debate Table was organised on several subjects within the theme “living history, education versus entertainment”. Speakers at the Debate Table were Jaap Hogendoorn, Marc van Hasselt, Dr. Carol van Driel-Murray and Annemieke Verbaas.

About 75 people took part in the conference which was co-sponsored by EXARC with EXARC Journals. We were in contact with the student organisers of this conference in an early stage and will later publish a review – did it really work? So far, response has been positive.