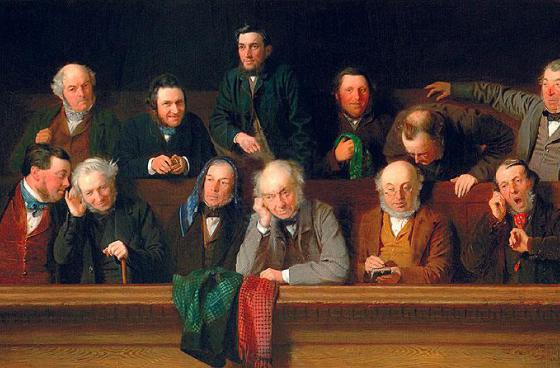 Recently, EXARC applied for an EU grant. This was not to get a few of our members together on a specific theme, but for running EXARC itself. Although our application was considered very good, we scored 82 points where the bar was at 88. Only 17 applications were successful.

However, we received a detailed jury report, discussing the strengths and weaknesses of EXARC from an EU perspective. Think of it as an important outsider who gives EXARC helpful advice. Of course we can brag here about our positive points like our websites but it is important to hear that some people really rely on hard copy material like the EXARC Journal Digest. We thought that it was important to show EXARC has EU experience, but they mistook that as a dependence on EU grants – which is not the case. For most of the EU project applications which emerged from EXARC helped our members forward, with side effects for EXARC, like the glossary and website. EXARC is mainly for professionals, and not for the public. True, we started as a ‘museum club’ but by early 2013 we already have just as many individual members as museums, and in a few years the museums will be an important minority.

EXARCs program of activities for 2013 was realistic, but due to our limited budget too small to get the impact the EU wished for. We are growing very fast, but probably this application was a few years early. We hadn’t said enough about our long term plans. Of course we have that, a plan for the coming five years, but it first needs to be agreed by our members before we can implement it. Presentation will be at the upcoming Annual General Meeting of Members in the Netherlands, April 2013. Following on that, we will detail our operative, marketing and financial plans to get an independent, large and strong EXARC. Finally, EXARC is doing well, but we have no influence on how many people our members in their turn reach, on public TV broadcasts, on the marketing strategy of our members and their impact on the public.

It is not said that we want to change in all these respects, but it was a very important evaluation. Of course we would have been happier if we got the funding, though...