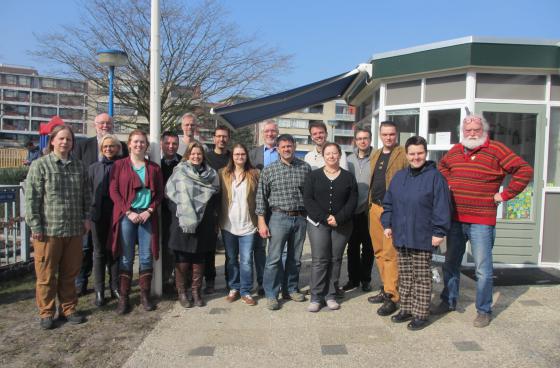 About 25 members convened in Leiden, the Netherlands for a two-day meeting revolving around a discussion on EXARCs future. On 11 March our host was the Faculty of Archaeology, University of Leiden in the person of Prof. van Gijn. She showed us around through the different state of the art laboratories following on which Prof Schindler gave a presentation on how his team transformed a National Geographic reality show into a unique teaching and learning opportunity. Schindler had
included some spectacular images and a thought provoking approach, especially interesting for the European participants as the show has not aired yet in the Old World. After lunch, Dr Tomsons from Latvia explained how his experimental archaeology camps developed over the past few years and future prospects for him and his students. We hope old time EXARC member, the Araisi Lake Fortress, will do well in the near future.

We ended the day with an extensive presentation by Zielinska & Paardekooper (EXARC Secretariat) on possible improvements in EXARC and how our website could aid these developments. Many members present added their two cents and we hop eto include more members in the near future.

On Saturday EXARC held its annual general meeting (AGM) where the finances of the previous year were agreed and a few small changes were made in the composition of the EXARC Board. Luc Eekhout left as treasurer, a position taken over by Claus Detreköy from EAS in Switzerland. One more person joined the Board, Pascale Barnes from the Ancient Technology Centre in the UK. Our Chair and Vice Chair traded places. For the current composition of the EXARC Board, please check: EXARC.net/about-us/board

After the more formal part we discussed for the second time with the members about the future of EXARC. Many members concluded that EXARC is doing well and changing EXARC will more be about tweaking the existing offer and not necessarily go into undiscovered new territory. We expect to present a plan at the next EXARC meeting which most probably be in the shoulder of the large international conference on experimental archaeology, EAC10, in April 2017, again in Leiden. 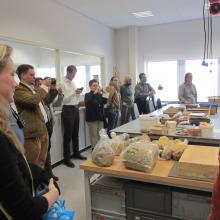 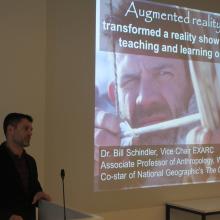 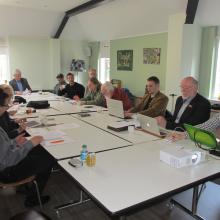 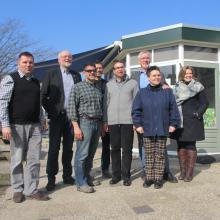