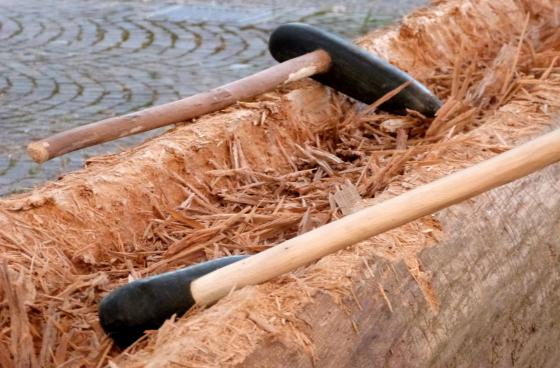 In June 2018, EXARC visited Slovenia as a part of a conference by the name “Interpretation and promotion of archaeological heritage. Theory, Practice, Opportunities.” Funding came from the Interreg Danube Transnational Program, “Iron-Age Danube”.

On June 13, about 40 participants had gathered in the House of the European Union in Ljubljana. These included archaeologists and museologists but also people from municipalities, interested to move things in their areas. EXARC director Paardekooper gave the keynote lecture, explaining about the interpretation of cultural heritage - from theory to practice and back. Using the examples of site museums and archaeological open-air museums, Paardekooper offered a line of thinking, an approach how to solve the wish to interpret cultural heritage. There were about fifteen more papers that day, including:

However, not only heritage specialists presented. We also heard from tourist specialists and received inside info on options for EU funding for international cooperation in cultural heritage.

Next day, the stage was set in Novo Mesto, at the Dolenjski Muzej. The museum has a wonderful collection of Iron Age artefacts and is known for its situlae. Theme of this conference day was “regional education for museums and other professionals in the field of heritage interpretation.” Participants were members of the National Museum Association, mainly museum curators. Paardekooper gave an introduction on archaeological open-air museums as a start for a discussion on plans in for an interpretive archaeological centre. After several other papers, including one on “workshops of prehistoric, Roman, medieval and traditional kitchens at the Archaeological Park in Budinjak (Croatia)” we visited the archaeological site which would be the core of the newly proposed centre.

Later that day, Paardekooper visited Ljubljana again, where EXARC Members Skupina STIK were building two logboats as preparation for the international logboat regatta in July. STIK is an association with members who know well how to address the public and explain archaeology to them.

On the final day, we went to Hoče, where we visited the Botanical garden of the University of Maribor. This is a central hub in an archaeologically well-researched area. It could serve as a central location from which the surrounding prehistoric landscape can be discovered by tourists, both in an intensive (museum) and an extensive (trail) part. Paardekooper showed several possibilities from elsewhere in Europe to some major stakeholders where it is not so much about what you build, but how you use it.

Slovenia has the people who, together with authorities and other stakeholders including universities and museums, can give the public a meaningful past with relevance to the present. The archaeological can and must be interpreted and promoted – the time is ripe in Slovenia. 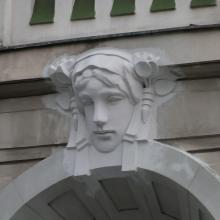 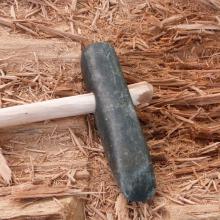 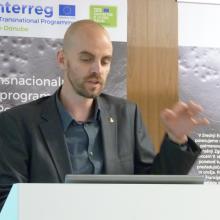 Matija Črešnar at the House of Europe.… 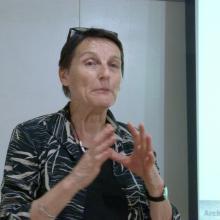 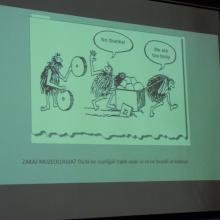 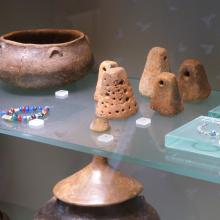 Exhibition at the Dolenjski muzej Novo… 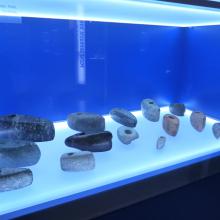 Exhibition at the Archaeological Museum…