Issues regarding the Schöningen spears in Germany 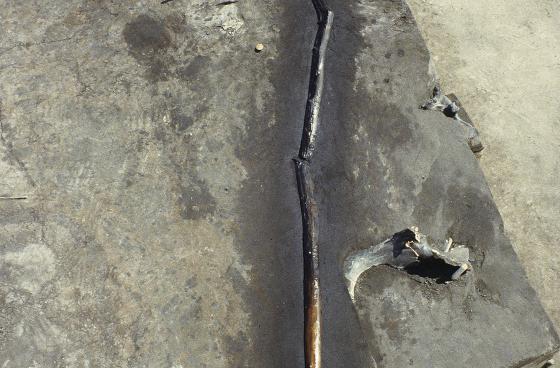 The Schöningen Spears are eight wooden throwing spears from the Palaeolithic Age, that were found between 1994 and 1998 in the open-cast lignite mine, Schöningen, county Helmstedt, Germany. More than 300,000 years old, they are the oldest completely preserved hunting weapons in the world and they are regarded as the first evidence of the active hunt by Homo heidelbergensis. These discoveries have permanently changed the picture of the cultural and social development of early humans (source: Wikipedia).

Recently, the Land Niedersachsen made an agreement to transfer the research, which anyway already is largely organized and executed through the University of Tübingen and other international partners, into the hands of the Senckenberg Gesellschaft. Not every German archaeologist applauded this move. EXARC however thinks this is a very good idea and supports the agreement.
Without argument, international research requires international networks, especially when it is about one of the world's most important objects, such as the Schöningen Spears and the very complex surrounding archaeological context. Through the cooperation with the Senckenberg Gesellschaft an expansion and internationalization is possible.

EXARC believes the transfer of the research regarding the Schöningen spears into the hands of the Senckenberg Gesellschaft is a very wise decision for the sake of research.