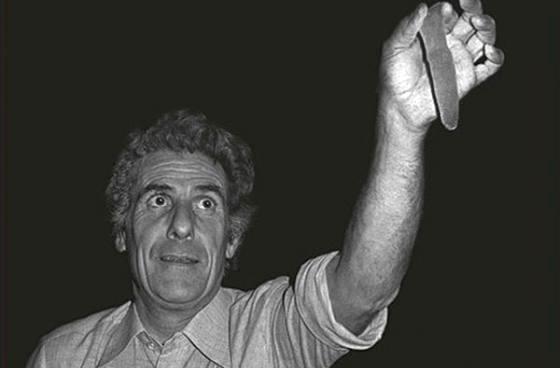 Born in 1925, Jacques Tixier was one of the biggest masters in stone knapping and in comprehension of lithic technology. Many generations of prehistorians have learnt from his work and contribution to understanding human behavior through the lithic analysis. His dynamic understanding of the history and use of stone and his recognition of the value of the experimental approaches laid the foundation for the modern analytic studies of stone tools. His methodological contributions were one of the best examples of innovation and generosity. Contributions such as “Technologie de la pierre taillée” became the essence of a new generation of researchers that tries to overpass the classic concept of typology, providing new methodological insights.

With his personal concern about the value of experimental lithic technology, he was generous in giving experimental courses and teaching in this subject. Together with his team, his contribution to the Prehistory of northern Africa with extraordinary discoveries in Qatar as Jazirat bin Ghanim or Shagra, provide the basic references of techno-typological studies in this region.

Tixier was an exceptional visionary researcher whose contributions are still valid after several decades. Jaques Tixier; teacher, researcher, master and better human being. 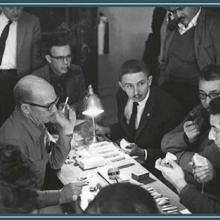