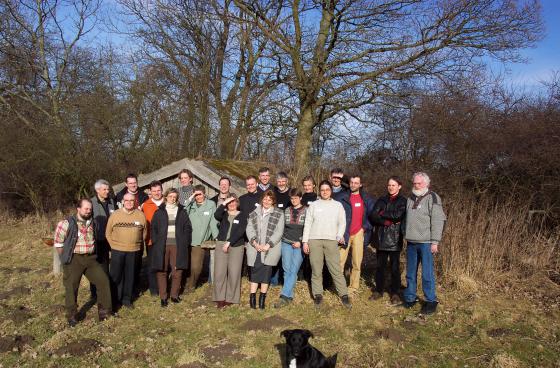 March 14th - 16th, 2003, the members of EXARC convened in Lejre, Denmark. This Lejre meeting (5th EXARC meeting) formed a challenge because of the attempts to produce food for thought on content. Results are published on this website as well as in our magazine EuroREA. Besides of the content, presented both formally in lectures as informally during the tours, diners and the after program, we had an official session of the EXARC members. Here, all formalities and formulas were used in order to have EXARC officially founded as an association. It can be made clear: EXARC started in Oerlinghausen on February 16th, 2001 and was officially founded in Lejre on March 16th, 2003, exactly 25 months later!