Support and Prospect for the Archaeological Centre Hitzacker 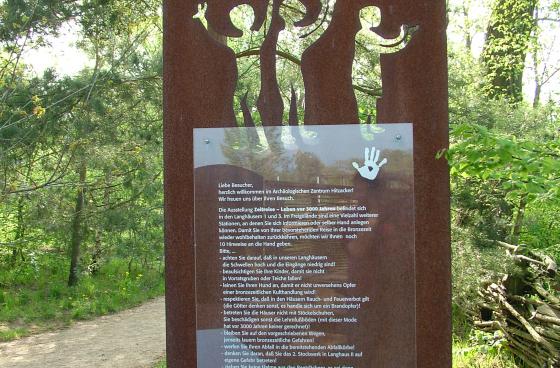 EXARC Director Roeland Paardekooper is member of the advisory council for the Archaeological Centre Hitzacker in Germany. Local discussion in this small municipality led to the advisory council suggesting a report would be made by an external specialist, Dr. Beate Bollmann from Oldenburg. This report is published here.

On April 15, the municipal commission for the Archaeological Centre Hitzacker, led by the Mayor Holger Mertins convened and discussed the report. As a signal of support, Paardekooper attended the session. The commission kept revolving around the issue of financing the Centre – which is a too high burden for the municipality. Instead, Bollmann, Paardekooper and other supporters of the Archaeological Centre kept emphasising that the local politicians and stakeholders should show their support for the Centre, lobbying with their region, local companies et cetera. The moral support is Priority One – because if that is lacking, no money will ever flow. EXARC remains in the advisory council of the Centre.