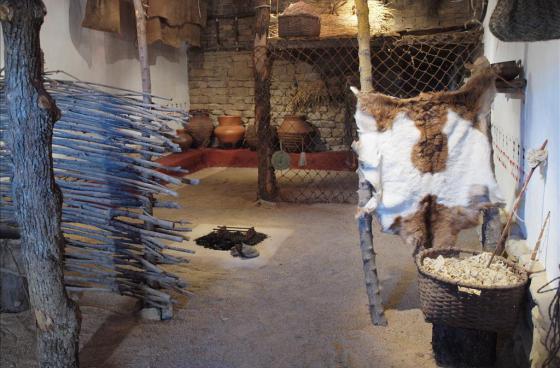 The Museo y Yacimiento Arqueológicos de las Eretas is situated in Navarra, Spain. Their goal is the dissemination about the Iron Age in Navarra.
Archaeologist Mr. Javier Armendáriz, and arts technicia Mr. Fermín Ilundain worked hard with the archaeological remains found in the original site and other remains from different archaeological sites in Navarra, and refurbish the Iron Age house at the museum. Some replicas of pottery and different house ware were produced following Iron Age techniques.
Thanks to European financial support managed by the Gobierno de Navarra and the Consorcio de Desarrollo de la Zona Media, the refurbishment became a reality. On December 20 2014 the house of the Iron Age was officially opened at the archaeological site. 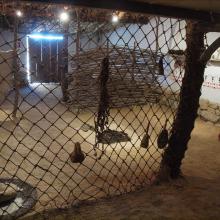 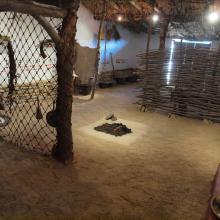 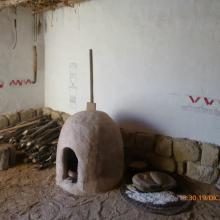 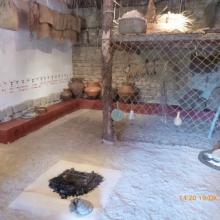 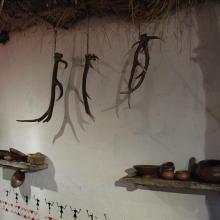 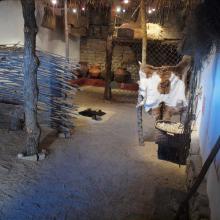 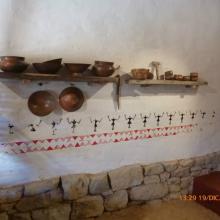