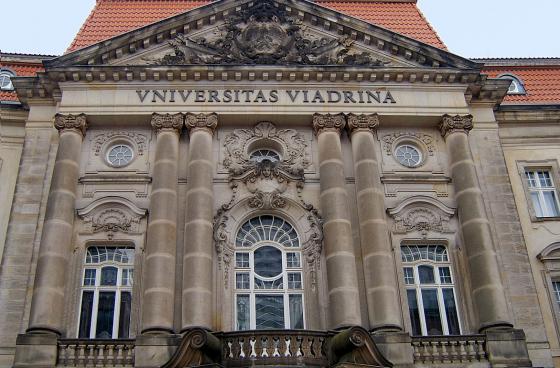 Four students of the European University Viadrina Frankfurt (Oder)(DE) contacted EXARC for a study project. They study the Masters education "Cultural Management and Cultural Tourism". Our initial idea of collecting recommendations from the regular museum world for archaeological open-air museums was soon abandoned because it was too ambitious. Following several teleconferences the decision was taken to meet for a brain storm weekend with the EXARC Secretariat. Host was the archaeological open-air museum in Oerlinghausen, near Bielefeld. EXARC explained a few options for further research which would be of great use and after ample discussion, we decided jointly to focus on the use and the quality of Living History in Archaeological Open‐Air Museums in Germany. The idea is that the recommendations will be of wider value than just Germany. EXARC then handed a list with over 75 addresses. The students remain in regular contact and we expect to report to the EXARC members when time comes.