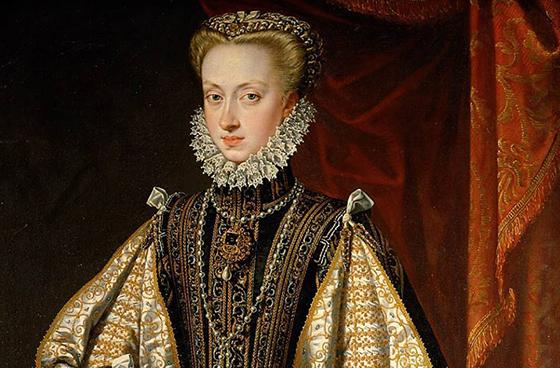 EXARC member Jaap Hogendoorn is working as an reenactment advisor for a big, high-end documentary about the Dutch Royal Family. The eight episode series will begin in the 15th century and ends with the present day Royal Family.

Jaap has worked as an advisor for a ten-episode series: "Het Verhaal van Nederland - The Story of the Netherlands" (EXARC news item on "Het verhaal van Nederland"). The trailer for the previous series can be found on YouTube which gives an idea of what the format for the new series will look like.

The high society scenes provide the biggest challenge for this series. There are two reasons for this: first, most reenactors interested in the 16th century suually focus on portraying a persona from the middle classes or a soldier; and second, many reenactors in the Netherlands specialise in the 17th century.

Jaap is looking for groups (preferred) or individuals that are portraying the high society of the 16th century - especially the years 1560 to 1575 - and are interested in coming to the Netherlands to be an extra in some of the bigger scenes of the series. For example, the wedding of William of Orange with Louise de Coligny. The shooting of the scenes will take place in January/February 2023 - the exact dates will be confirmed.

All expenses - travel and stay - will be taken care of.

If you are interested, please send me an email to springlevendverleden@hotmail.com with the following information:

Clear pictures of yourself or your group in high society costume from the late 16th century. 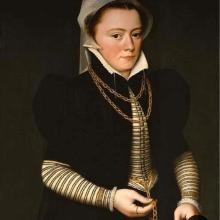 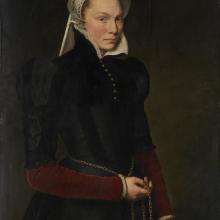